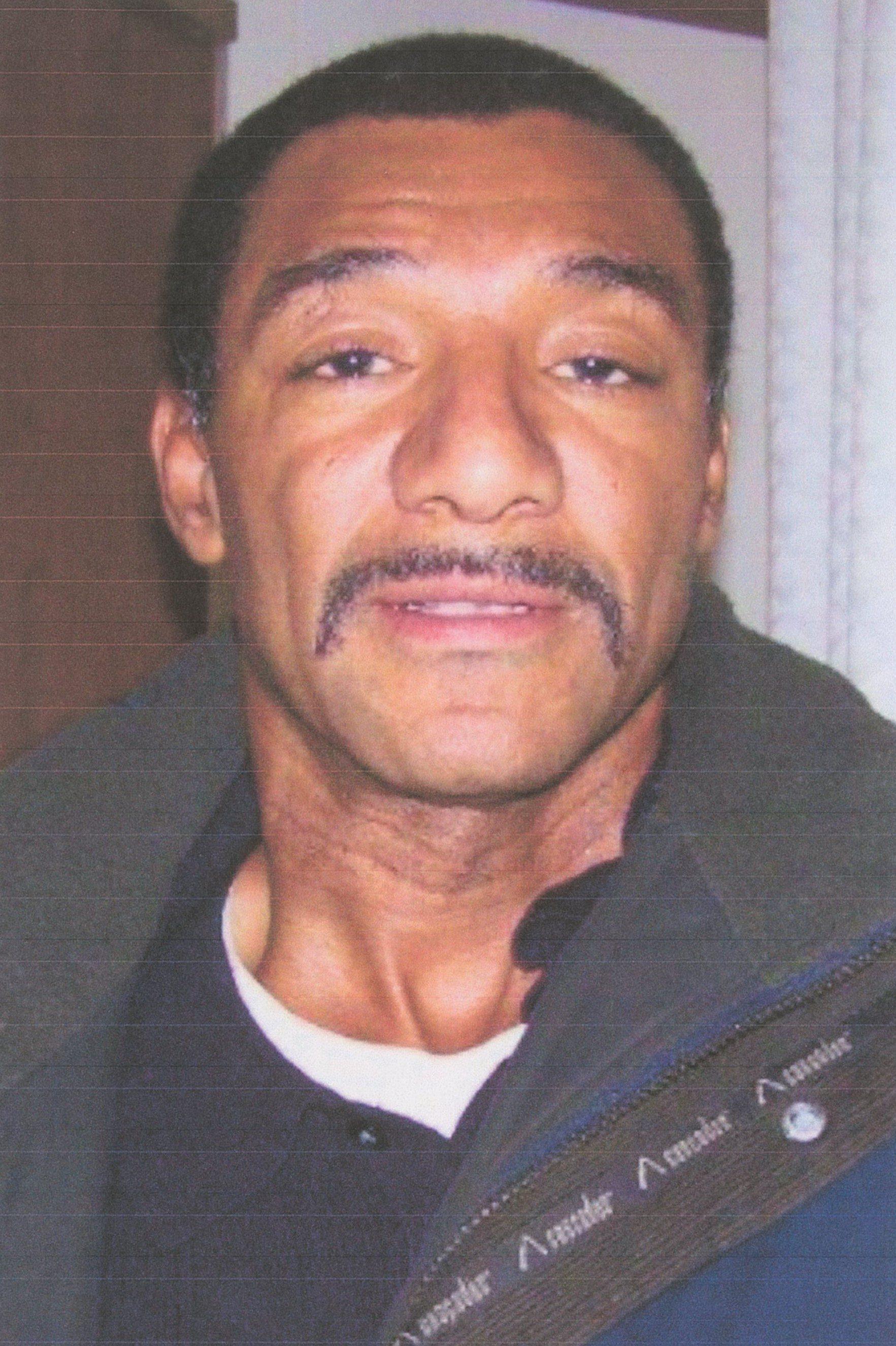 Michael Jones was born on November 5, 1957 in Portsmouth, Virginia to the late Hattie Morrison Jones and Stewart Edward Jones, Sr. Michael was educated in the Portsmouth Public Schools System. Soon after began his career as a Tank Cleaner for Norshipco now BAE. Michael passion was spending his time with family and friends. He was also an avid San Francisco 49ers fan.

Michael was a private person but he had a big heart and loved his family dearly. He would spend nights up late talking with his sister about “Back in the Day”. He will be greatly missed by his family and friends. Michael was predeceased by his parents, Hattie Morrison Jones and Stewart Edward Jones, Sr; his brothers, Stewart Edward Jones, Jr and Larry Jones; and his sister, Carolyn McQueen.