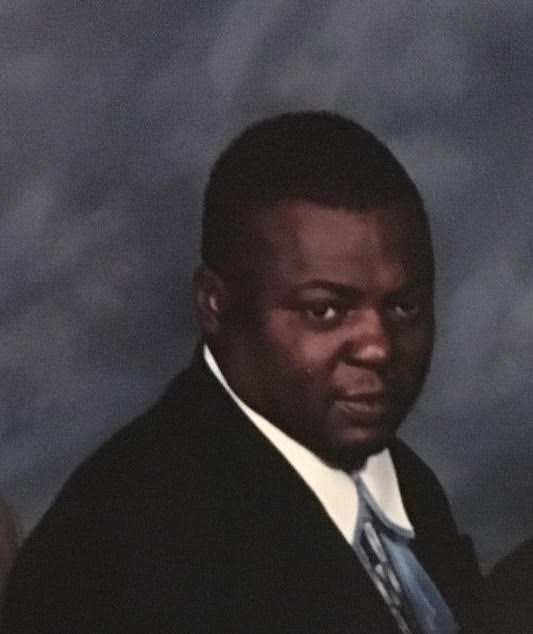 Michael Anthony Robertson passed away Tuesday, November 11, 2020, at Riverside Walter Reed Hospital, in Richmond, Virginia. He was born September 30, 1956, at Norfolk Community Hospital to Eleanor Lorraine Robertson and the late James Griffin. He was  raised by Daniel Robertson,  Sr.   Michael was raised in Chesapeake Virginia and resided in Norfolk Virginia most his adult life. Michael did not have a church home, but attended many.  His faith was strong and he took pride in exercising his vocal cords with a beautiful baritone voice. In Michael’s  younger years, he aspired to be a professional football player for the Dallas Cowboys. Once his dreams did not come to fruition, he served a short time in the United States Army.   Michael loved his family dearly; especially his mother Eleanor.  He leaves behind his loving mother of Chesapeake, sisters, Diane Britt, of Virginia Beach, Robin Anderson, of Chesapeake, brother Bishop Daniel Robertson, Jr. of Chesterfield, VA, twin sisters Brenda Harford, and Linda Thompson, of Chesapeake; along with a host of nieces and nephews.  To all who came in contact with Michael, left with a smile on their faces and laughter in their hearts.  He is gone now, but never forgotten.