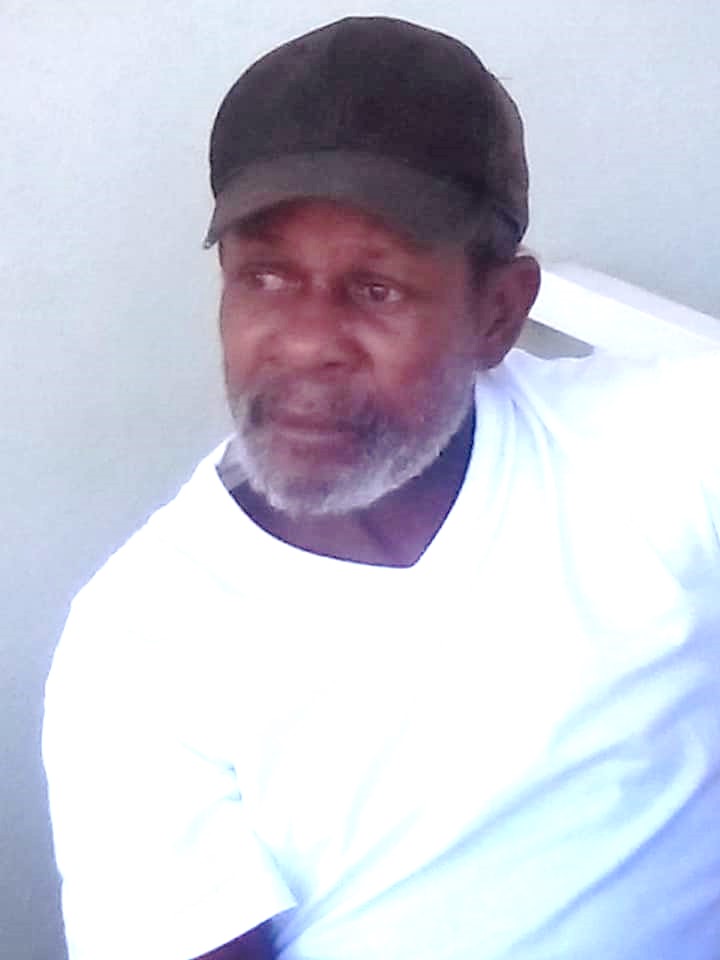 He also leaves in mourning six surviving siblings to include Darlene Gray, Patricia Howell, Thomas Morgan, James Morgan, Walter (Glendora) Morgan, and Claxton (Brenda) Morgan. Mercury “Poochie” Morgan is mourned by dozens of nieces, nephews, great-nieces, great-nephews, and an even larger extended family of friendships that spanned decades. A special acknowledgement to the family of his long-time friends Mr. William Hatch of Portsmouth, Va, and countless others that have enjoyed the opportunity of sharing a hug, a laugh, or a moment with the late Mercury “Poochie” Morgan.