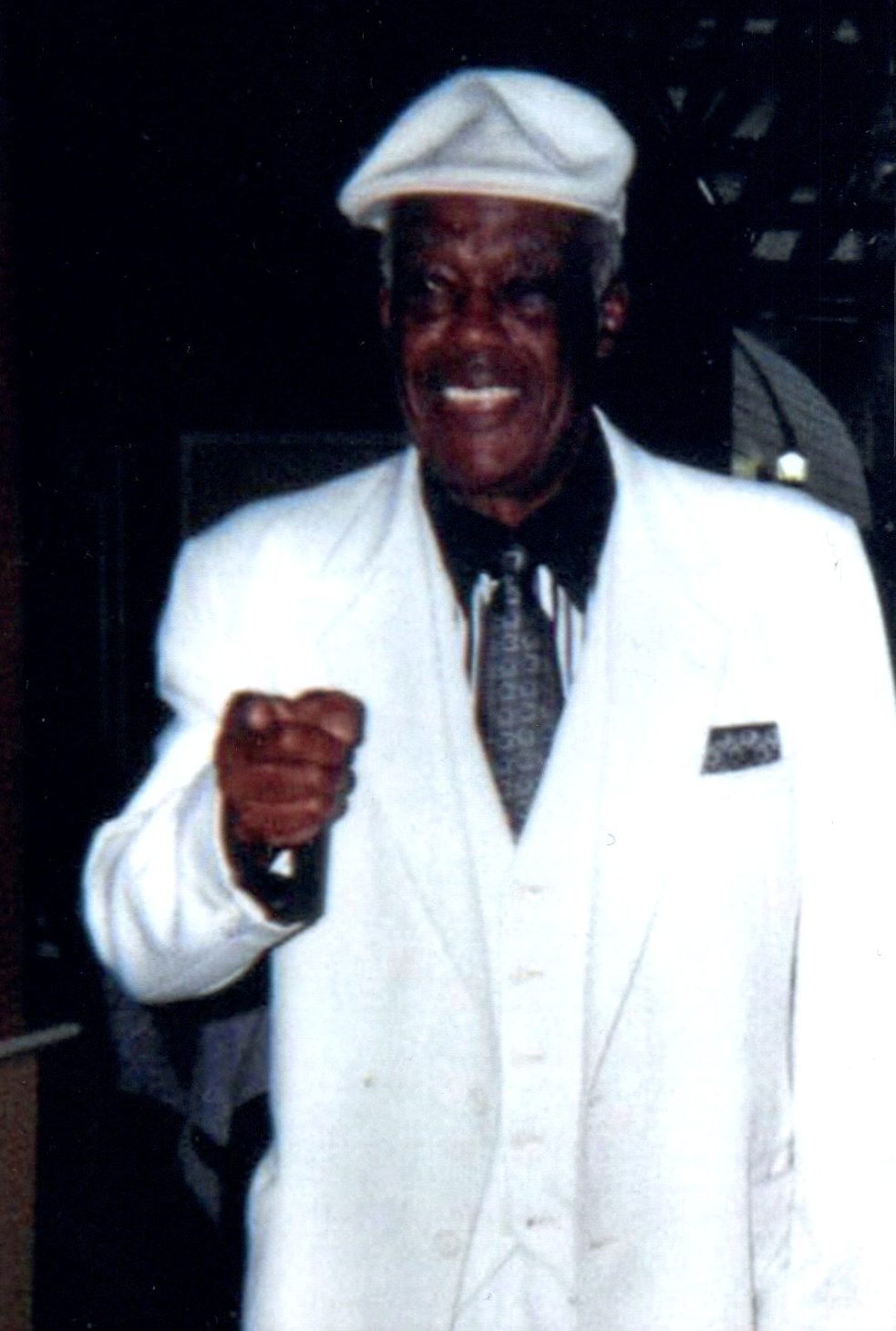 Melvin lived with his grandmother in Queen City across the street from a playmate, Percell Beale. They played together as often as he could get away from home. After High School, Melvin joined the United States Air Force where he found his passion for mechanical parts and maintenance. He retired from the Naval Air Station after 30 years of service. Even after his retirement he worked in body and fender repair until he his health began to fail.

Melvin took pride in himself when it came to fashion and was known as a very stylish dresser. He loved his Lincoln cars and enjoyed traveling to see his extended family every August for the Gray – Benson Family Reunion.

Melvin accepted Jesus Christ as his Lord and savior.  He was baptized and later became a member of the First Baptist Church South Hill located in Chesapeake, VA.