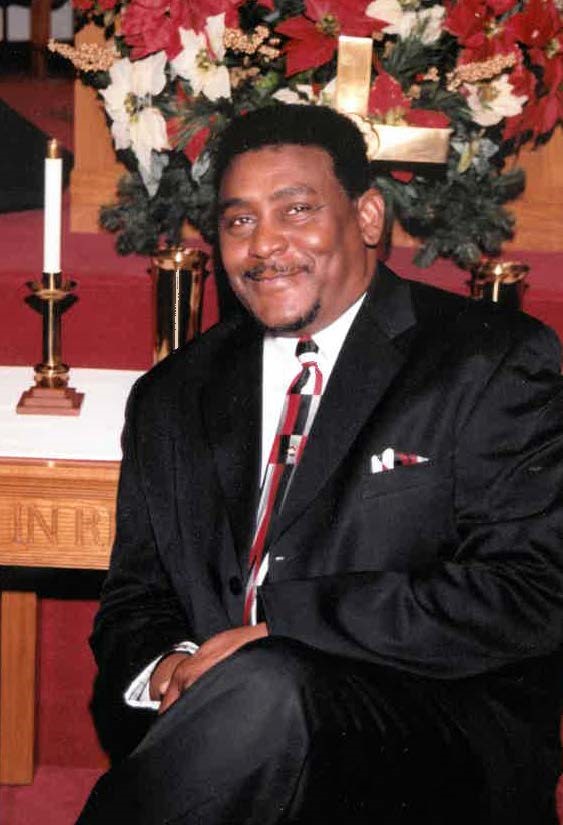 Melvin Thomas was born on September 17, 1947 to the late Gladys Thomas in Washington, LA, where he was reared. He attended Paul Lawrence High School, where he received quality education. Melvin enlisted in the United States Navy after High School. After the military, he worked for the Norfolk Navy Shipyard and retired after 34 years of service