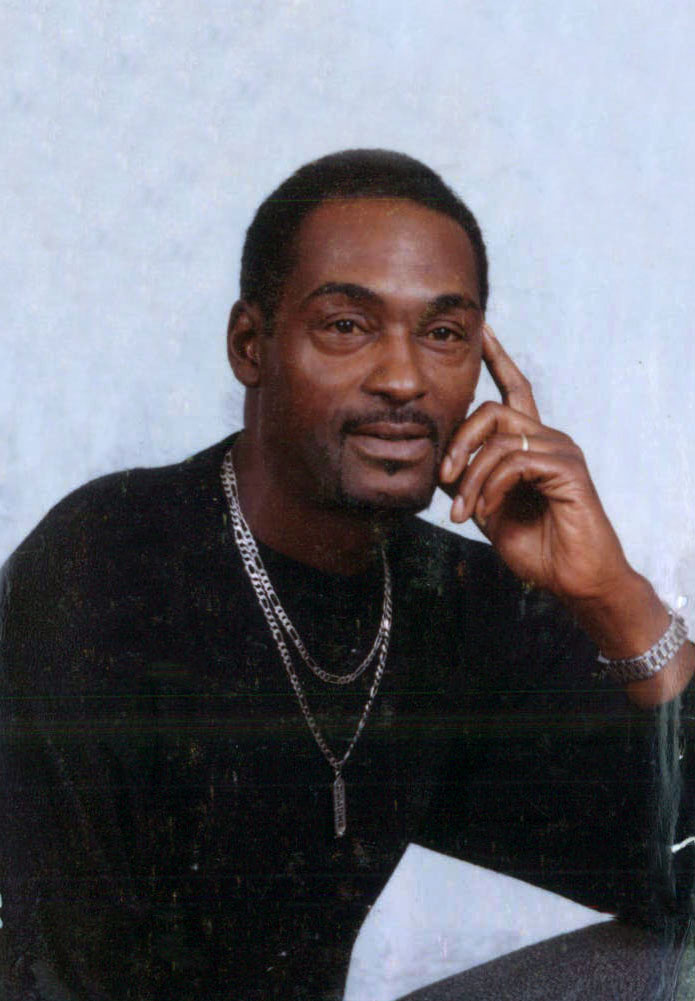 Melvin Lee Mabry Jr. was born January 24, 1951 to Naomi Stevens and the late Melvin Mabry Sr. He served honorably in the marines as a proof director of small arms and a
machine gunner. During his time in the marines he served in Vietnam. Melvin was raised in Shoulders Hill and grew up in Union Baptist Missionary Church of Suffolk. Melvin was preceded in death by his son, Melvin Mabry III. He leaves to cherish his memories, his wife, Linda D. Mabry; three sons: Melvin Owens, Keith Owens, and Marvin Jones (Ashley). Sister, Velma Davenport; nephew, Michael Davenport; step-children; James, Chris (Tanisha),Theresa (Christopher), and a host of grandchildren, great grandchildren,
family and friends. Last but not least, his friend, who was like a brother, Morris “Skip” Brown. Melvin was always the life of the party. Whenever he entered the room, he would make you laugh and smile. He will be missed by many.