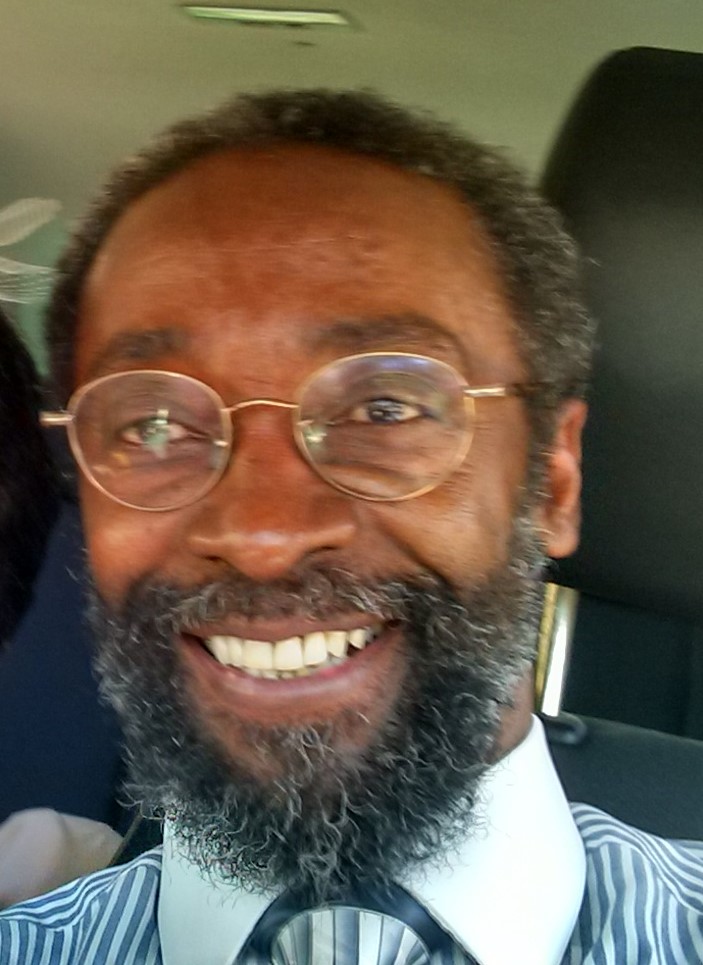 Mr. Melvin Kenneth Cypress was born on May 11, 1950 in the union of the late Robert P. and Irene McMillan Cypress of Surry County, Virginia. Melvin peacefully entered eternal life on Tuesday, September 29, 2020.  Besides his parents, he was preceded in death by his brother, Robert Theodore Cypress.

At an early age, Melvin accepted Jesus Christ and served as a faithful servant at Mount Moriah A.M.E. Church where he served as a faithful Steward.  Later in life, he joined New Mount Zion A.M.E. Church where he held his membership and served as a devoted trustee. His passion was worshipping by singing the songs of praises in the church choir.  Melvin was a servant of God that truly embraces his faith, trust and deliverance through his life journey.

Melvin was a proud 1968 graduate of Surry County High school.  Shortly after, he was called to duty and enlisted in the United States Army where he served his country until honorably discharged on February 1, 1976. Melvin graduated from the esteemed Norfolk State University in 1978, where he received his Bachelor of Science degree in Vocational Industrial Education. Melvin’s professional journey commenced as an Electrical Instructor at Purden Vocational Technical School in Suffolk, Virginia. Later, he was gainfully employed as a Computer Logistics Engineer with Huntington Ingalls Industries.  During the timeline of his full-time employment, Melvin was fortunate to establish his own business for over 30 years, Cypress Electrical, LLC.  Throughout the years, Melvin was grateful to have met so many clients that developed into long lasting personal relationships.

Melvin was engaged as a dedicated volunteer in various sectors. He served as the Coordinator of the Betty Brown Food Pantry for 15 years in Norfolk, Virginia. Melvin was gracious with having the opportunity to let his light shine as a servant of God through the food ministry. Also, Melvin was a member of the Ballentine Civic League Association in making a difference in the community.

Melvin was an incredibly special man of God that exemplified compassion, humbleness, generosity and loyalty to family, friends, and everyone that he encountered. He embodied a tender spiritual kindness of love with everyone that he met. While Melvin loved to go fishing and working in his precious garden, he found a sense of peace, serenity, and a divine closeness with God. Melvin was a big fan and always cheering on the Atlanta Braves!

Melvin will certainly be missed by all his dear family and friends. The voice of Dear Melvin is still and if he could speak today, he would say, “It is well, all is well with my soul.”