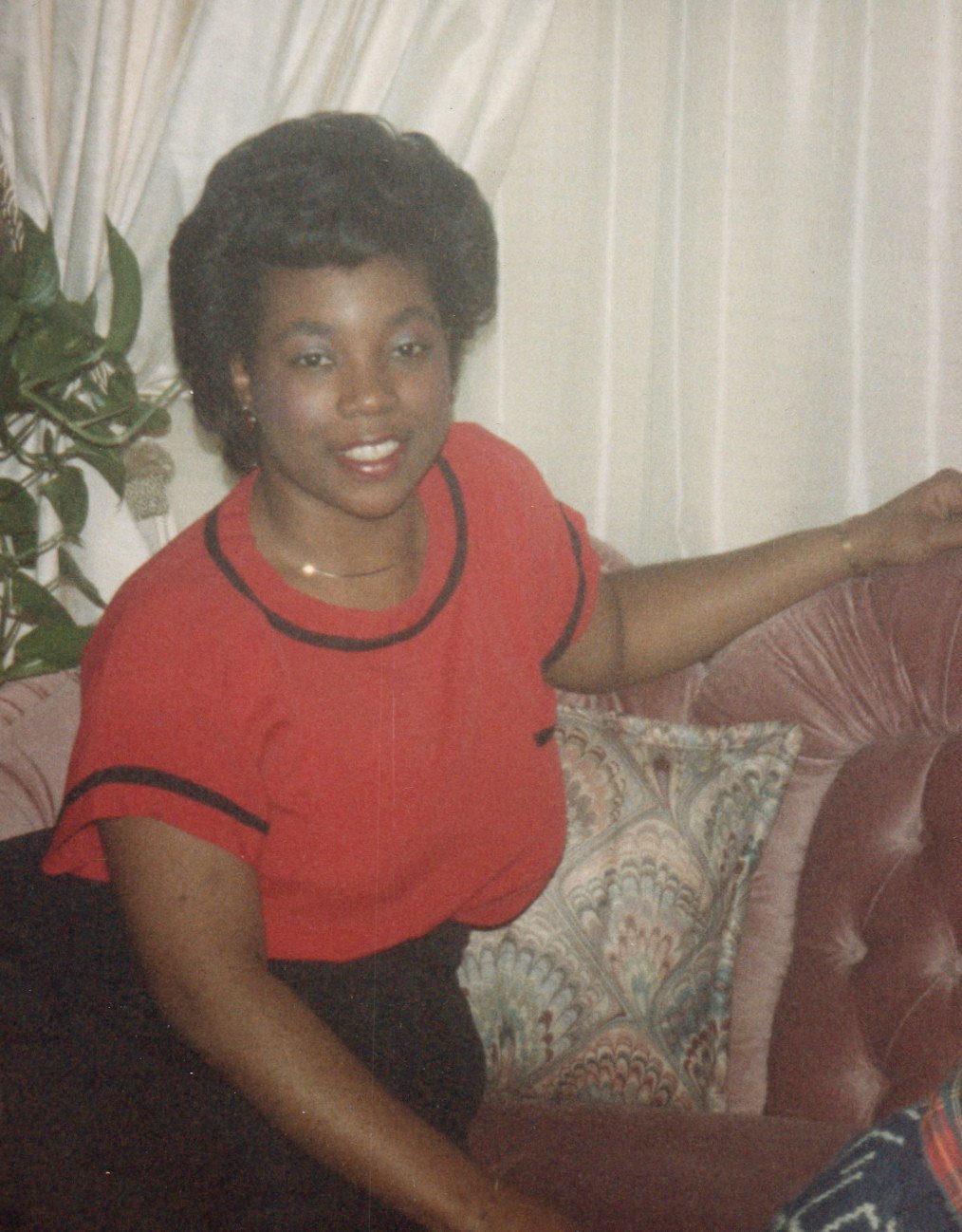 Ms. Melissa A. Marshall, daughter of Lathern Marshall and the late Juanita McCollum Marshall, was born April 10, 1964 in Fort Bragg, N.C. She attended public schools in Fayetteville, N.C and Germany, graduated from Douglas Byrd High School in 1982, and graduated from North Carolina A&T University in 1986. At an early age she gave her life to Christ at New Zion Baptist Church in Lawton, OK. In 1998, she relocated to Virginia Beach, VA and joined New Jerusalem Ministries in 2012, where she sang in the choir.

Melissa began her career with Early Childhood education in 1986, in Fayetteville, N.C. Once she relocated, she served as an Special Education Teacher at Brandon Middle School for 25 years, with plans to retire in December.

Melissa’s life will forever be cherished in the lives of her father: Lathern Marshall of Fayetteville, N.C; her daughter: Jaleesa Marshall of Virginia Beach, VA; her nephew: Virgil (Chelsey) Akins of Richmond, VA; her niece: Robin (Douglas) Kinard of Decatur, GA; her great- nieces and nephew: Joelle, Ava and Jason; a host aunts, uncles, cousins and friends.