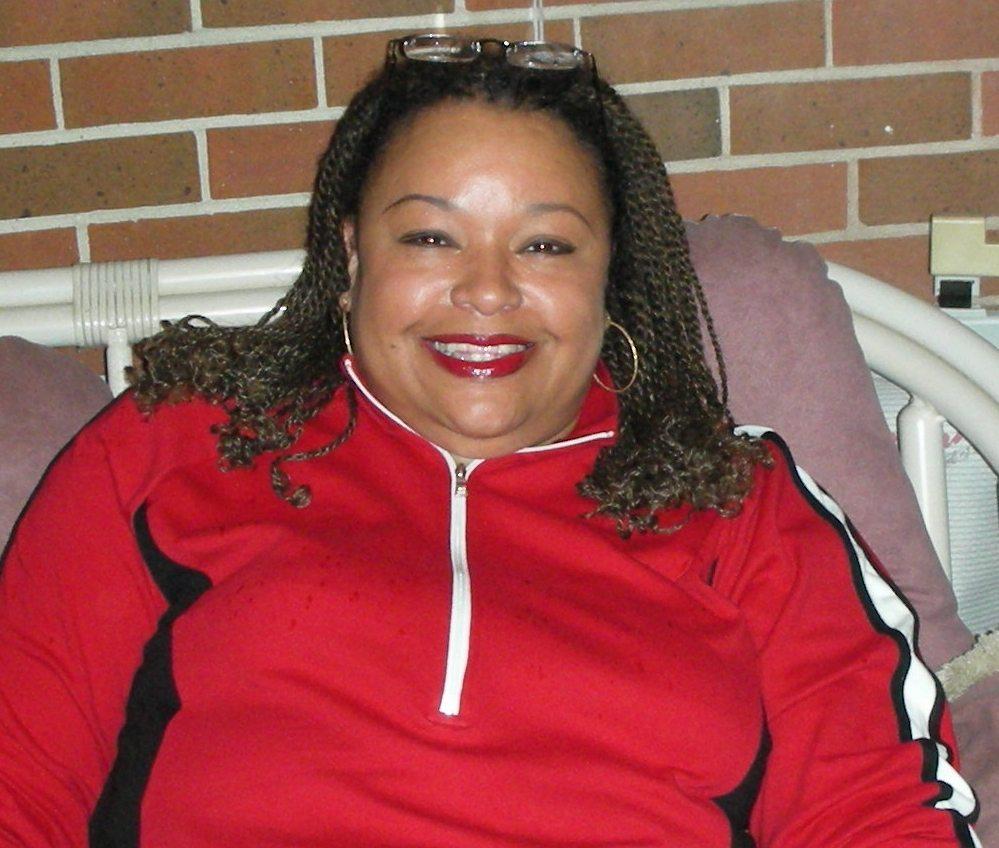 On April 5th 2018, God called his child Melinda H. Jemison home. Melinda was the third of four children, born on July 1st, 1961 to Doris J. Harrison and the late Bernard C. Harrison in Norfolk, Va. She was raised in Portsmouth Va. and graduated from Portsmouth Catholic High School in 1979.  She received her Bachelor of Social Work (BSW) from Norfolk State University in 1997; and later went on to receive her Masters of Social Work (MSW) in 2000 from the same University.

Melinda was a member of Delta Sigma Theta Sorority, Inc. Chesapeake- Virginia Beach Alumnae Chapter, and an active member of First Baptist Bute Street Church in Norfolk Va. Melinda’s passion was working with disenfranchised adolescents and their families in a variety of behavior, social and counseling capacities. She enjoyed providing support and counseling services to families in need.

In 2001, she began her career as a homebased counselor and clinician working for the Pines Residential Treatment Center in Portsmouth Va. Never wanting to leave her roots in the Hampton Roads area; however she knew in order to broaden her horizons and financially take care of her only son; she would have to make some moves. She relocated to the Washington DC area and settled in Largo Maryland in 2003.  There she worked as a Clinical Social Worker for the Child and Family Services Agency in Washington DC until 2009. Longing to be closer to family and participate in family gatherings as well as reconnect with some of her longtime friends; she returned to her hometown of Portsmouth Va. in late 2009.  There she began working at Western Tidewater Services Board in Suffolk Va. as a mental health counselor.

She continued in her profession as a Counselor in the Social Services Field until her health started to decline. Melinda enjoyed spending time with the elderly at the Shephard’s Village Assistant Living Center, and LOVED spending time with her family and friends. She was known to be the life of the party with her infectious laugh and smile.  She was often nicknamed the ‘Entertainer’; not one for planning, setting up the party, cooking, or cleaning at the end, but was always there to make sure everyone was having a great time and to talk with the guests.

Melinda could talk but was also a great listener too!