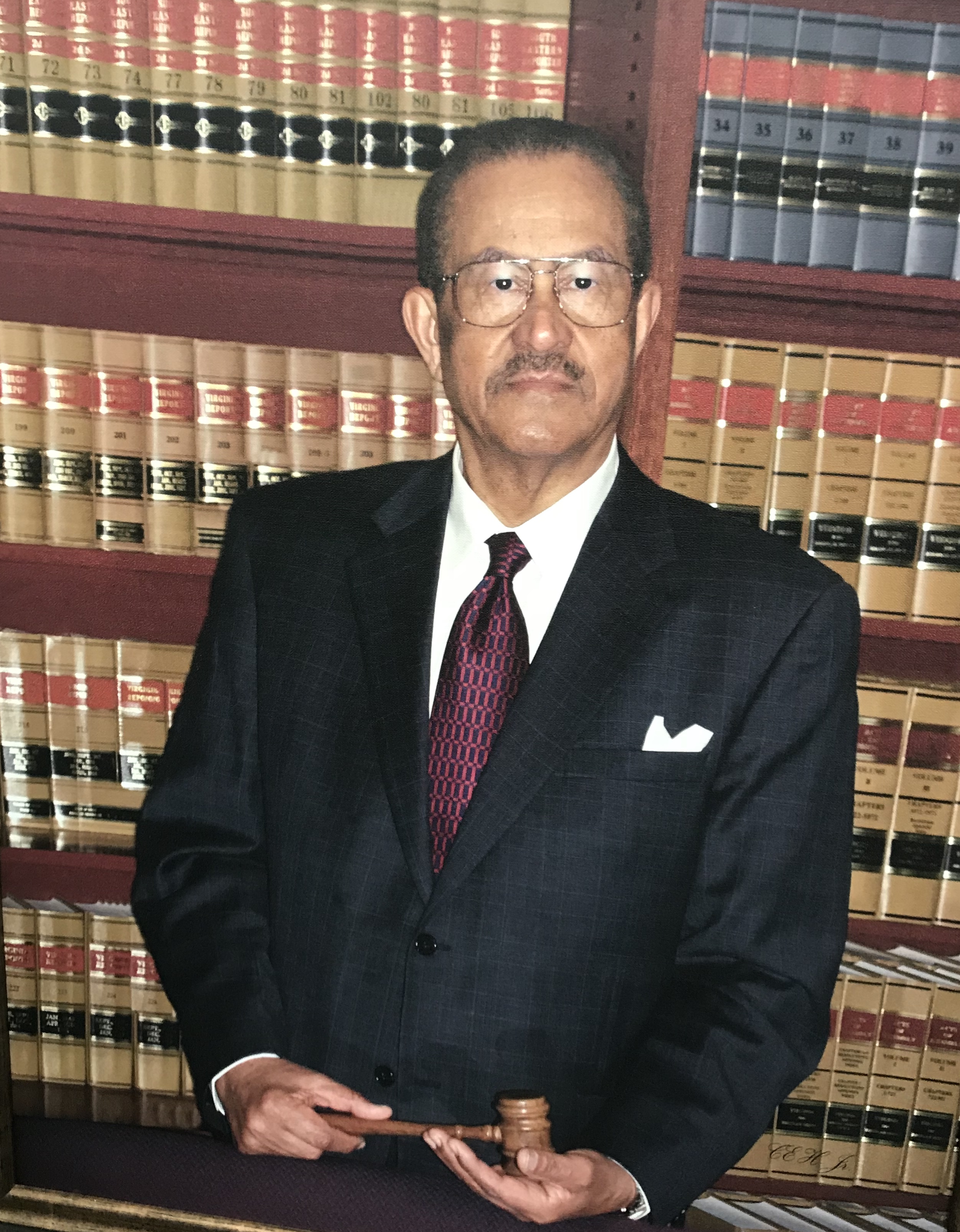 William Edward Ward, peacefully departed this life Tuesday, July 10, 2018.  Affectionately known as “Bill” to his many friends, colleagues, and family, was born on December 1, 1933 in Lunnenburg County to Annie Mae Ward and William Ward.  He also had a loving relationship with now deceased surrogate parents, Richard and Gladys Pettus in Keysville, VA.  Bill was a caring brother to Bernard “Joe” Ward and Samuel Ward.  He is predeceased by two brothers, Clarence James Ward and Frank Ward. Bill’s educational journey began as a young student at Bluestone Harmony Academy (private school) and later a graduate of Central High School (Charlotte County).  He went on to earn his B.A. degree in History in 1957 and M.A. degree in history in 1960 from Virginia State University.  He also earned both his M.A. and Ph.D.  degrees in American and African American History in 1972 and 1977 respectively from Clark University in Worcester, MA.  Further study included Hampton University, Carnegie Mellon University, The University of the West Indies, Kingston, Jamaica, University of Ghana, West Africa.

In 1959, Bill began his career as a history teacher at I.C. Norcom High School in Portsmouth, Virginia.  Later, moving to the collegiate level, in 1969, Dr. Lyman Beecher Brooks offered Ward a teaching position at Norfolk State University where he served as a Professor and Chair of the History Department until his retirement in 2000. During his tenure at NSU, he served in many capacities.  He was an active member of the Faculty Senate and served as its President between 1975-77.  He served on the Faculty Senate of Virginia Benefits and Grievance Committee, the college-wide Council of Teacher Education.  For two decades, he served as the Chairman of the Martin Luther King Observance and African American History month chairman.  He was responsible for bringing to the campus the leading civil rights leaders of the 1970s and 1980s.

His professional affiliations included the Virginia Society for History Teachers, the Association for the Study of Negro Life and History, the Southern Historical Association and the Virginia Social Sciences Association. In addition, he was a 50 year member of Kappa Alpha Psi Fraternity, Inc., from Alpha Phi, Virginia State University and Sigma Pi Phi (Boule), one of the oldest African-American Greek-lettered organizations.

Bill Ward was an ordinary man who lived a fearless life with extraordinary opportunities.  He is survived by his devoted wife, Dr. Rose Marie Ward.  He also leaves to cherish his memory, his son, Michael R. Ward (Katia), his daughter, Dr. Michelle Ward Woodhouse (Terry), his granddaughter who he adored and cherished, Skylar Rose Woodhouse and many relatives and friends.