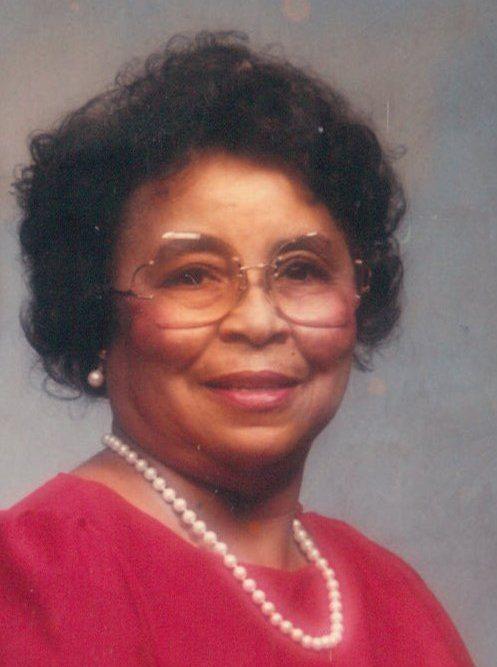 Mary John Williams Porter transitioned into internal rest early Wednesday morning, April 11, 2018 at Maryveiw Nursing Care
Center. Mary was born on June 15, 1927 to Herman Williams, Sr. and Della Crocker Williams in Courtland (South Hampton County), VA. Mary was the second born into a family of seven children and her father passed away when she was ten years old. Mary had to become a great help to her mom taking care of her siblings and working on the family farm.

She married her husband, Stanley C. Porter and after they had their sons, they first moved to Suffolk, VA to work and raise their family and then settled in Portsmouth, VA. Mary was an excellent cook and housekeeper and she loved cooking and having food in the house for family and friends. When her husband started his own business, Mary worked the daily needs of maintaining the business. After Stanley passed away in 2000 Mary was able to keep herself in her own home until 2015. Her sons Rubin and Clayton cared for her the last two years of her life.