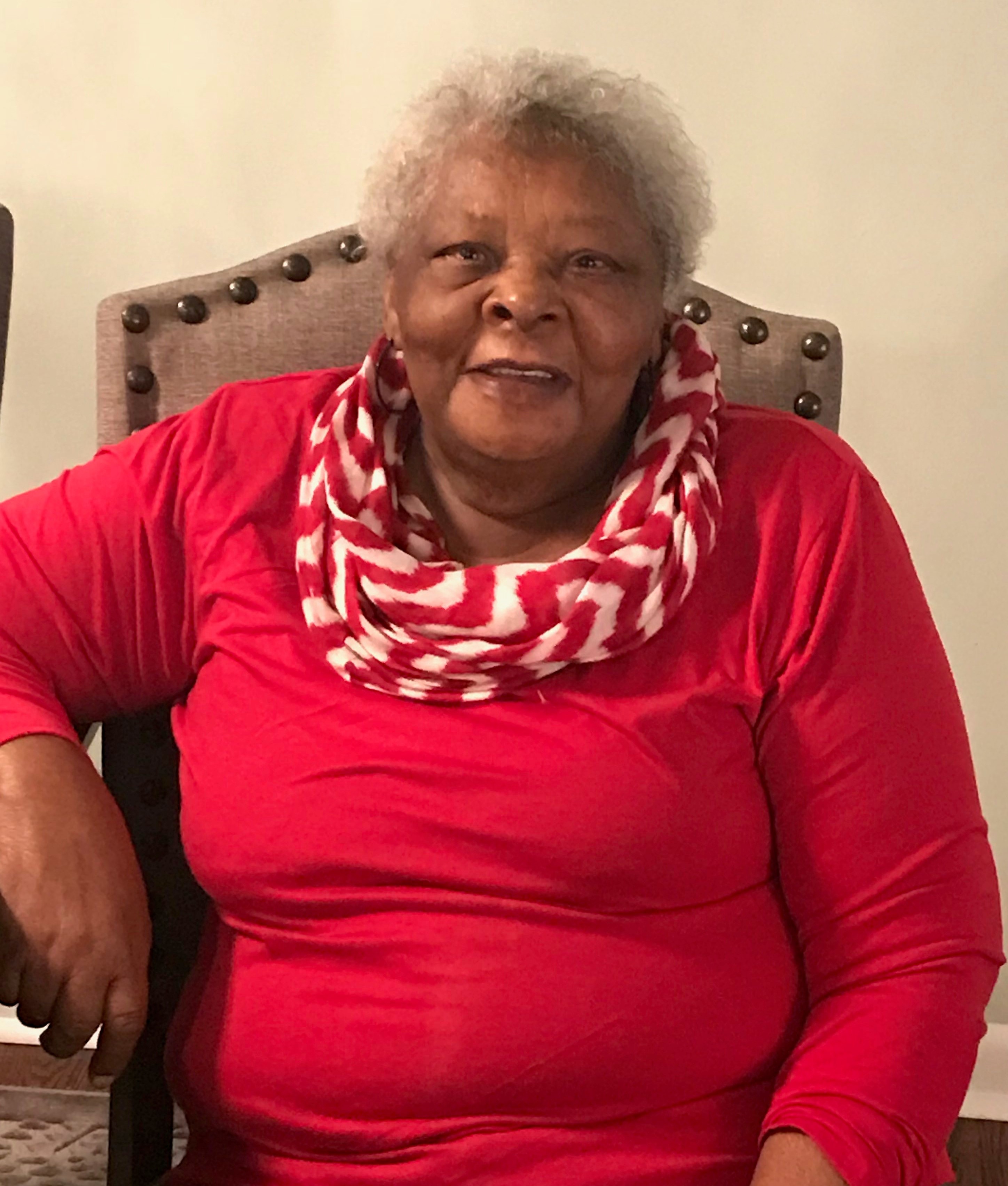 Mary Lou Norris, 87, of Norfolk, made her heavenly transition on Tuesday, November 20, 2018 and will be truly missed but also remembered by so many. Mary was born to the late John Henry and Sarah Elizabeth Snead on September 7, 1931 in Greenville, South Carolina.  She was one of four siblings, Charles Henry (deceased), John Patrick (deceased) and Pasty Ann.

In her earlier days, Mama was a dedicated and loving caretaker to many including small children. Mama prepared meals that she loved to share. She enjoyed gardening, collecting salt and pepper shakers, watching her many episodes of NCSI, Law and Order and old western shows.

On April 5, 1957, Mary Lou married the love of her life, William A. Norris affectionately known as “Billy” in South Carolina.  Their union of love was demonstrated for over 46 years in marriage. They believe that “no mountain was too high to climb” when it came to the love, support and guidance that they gave to their family.  A passion of Mary’s was family and it delighted her to have them around.

Mother Norris was exhilarated to be a member of Bethany Baptist Church for over 40 plus years under the leadership of the late Dr. Jake Manley, Sr.  Mother Norris served faithfully in many capacities within the ministry, Chairman of the Deaconess Board, Senior Choir; Hospitality, Pastor Aid, Golden Age, Sunday School and a Mother of the church.  Mother Norris truly loved the Lord and instilled this love in everyone who crossed her path. Mother Norris was a true dedicated wife, mother, sister, grandmother, aunt, cousin, and friend to so many.

Mother Norris acknowledged that there was no failure in God’s purpose, even while she went through the challenges of her health.

We celebrate her life today with thanksgiving and love, knowing that she is now resting from her labor down here into the arms of her Lord and Savior Jesus Christ, the one who loves her the most!