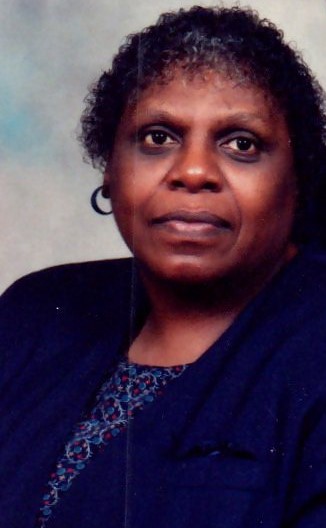 Mary Helen Artis entered into eternal rest on Friday, October 1, 2021. “Judy” as she was affectionately known, was born on August 22, 1937, in Murfreesboro, North Carolina (Hertford County) to the late Tom Worthington and Mary L. Pope.

Judy graduated from C. S. Brown High School in Winton, North Carolina. After graduation, she attended Business College in Washington, D.C. Once she returned to North Carolina, she had her first two children, Cheryl and Arnitra. She worked at Cozy Tavern and Ruffins Auto Dealership. She later followed her mother to Chuckatuck, Virginia where she had her other four children, Janie, Edward, Mary, and late Tommy. She would go on to raise them as a single mother. After all her children graduated high school, she moved to Churchland, Virginia where she resided until her passing. She retired at Smithfield Foods as a shaver after 13 years. She rededicated her life to the Lord over 25 years ago and was an active member of Bethel Church in Hampton, Virginia. In the early 90’s, she was blessed to find love and marry the late Ernest Artis.

Judy truly lived life to the fullest through simple pleasures. She enjoyed reading her bible, conversing on the phone with family and friends, and eating at her favorite restaurant, Texas Roadhouse, discussing the latest political news and watching her favorite TV shows: TD Jakes, Charles Stanley, Gunsmoke and General Hospital. She loved to cook and is known for her sweet potato pies and her famous apple dumpling. When the family would try to duplicate the recipe, she’d often say, “You can’t measure that! You got to taste it as you go!” This highly requested dish was often the first to run out at any family gathering, so she would make a second one and hide it for those that did not get any the first time.

More than anything she loved her family.  Her children, grandchildren and great-grandchildren were her pride and joy. She often loved to share their latest accomplishments and pictures with anyone she encountered, especially her youngest great grandchild Tamia. She was the best storyteller. She would sit for hours and tell stories from all walks of her life. Though Judy recently encountered several health challenges, which included the loss of her son, and overcoming bone cancer, she continued to keep the faith and radiated a spirit of resilience through it all.  She used these experiences as an opportunity to witness to family and strangers alike. She would say “You need to get ready with God”.