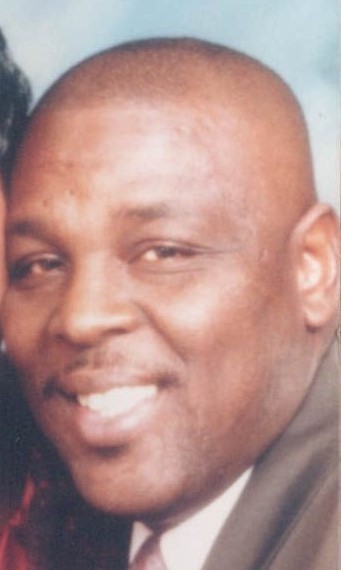 Marvin Alonzo West, Jr. was born July 23, 1964 in Norfolk, Virginia, to the late Marvin A. West, Sr. and Ruby Battle West. He entered eternal rest on June 7, 2021, at Sentara Norfolk General Hospital in Norfolk Virginia. Marvin was a native of Norfolk, Virginia and the oldest of three sons.

He was educated in the Norfolk Public Schools and graduated from Granby High School in 1982.  He furthered his education at ECPI. He was employed with Olive Garden Restaurant.

Marvin was intelligent, kind, cheerful and talented which attribute to making him a well-rounded and well-liked individual. He was a DIE HARD Dallas Cowboys fan to the end. (Don’t talk about those Cowboys because he would just let you have it!)