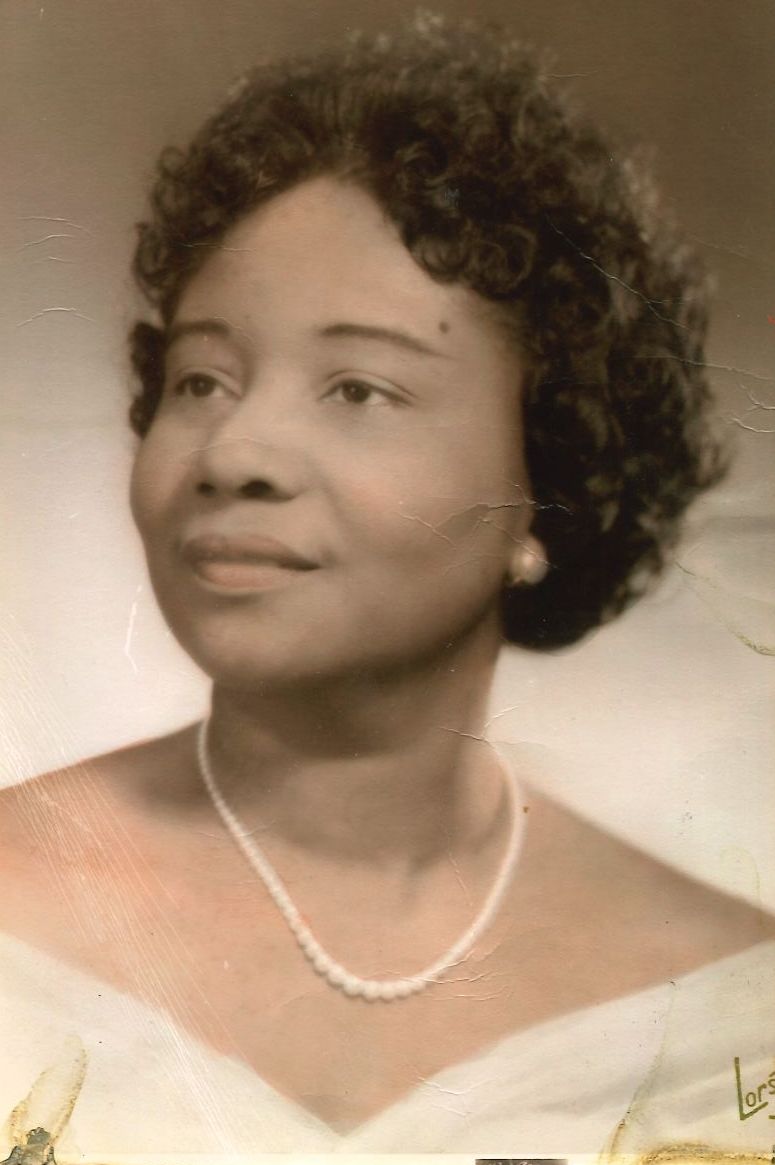 Martha Marie Lamb King was born June 10, 1924 in CamdenCounty, North Carolina to the late Rev. Joseph R. Lamb and Sarah L. Trotman Lamb. She was the youngest of fourteen children, which all preceded her in death.

Martha’s spiritual beginnings began when she became a member of New Sawyers Creek Missionary Baptist Church, located in Camden County, North Carolina. Martha attended and graduated from Sawyers Creek School in Camden County, Elizabeth City, North Carolina. Shortly after graduation, she met and married the love of her life, Garland A. King (deceased). They migrated to New York City, and began a family which resulted in four beautiful daughters. Martha worked and retired as a Certified Nurses Aide for the City of New York hospitals. She was a devoted member of her church, Trinity Baptist, located in the Bronx, New York. After a number of years of being retired, Martha returned to her southern roots by relocating to Suffolk,

Virginia. She became a member of Grove Church, located in Portsmouth, Virginia. Martha loved to cook and enjoyed good food. She also enjoyed entertaining family and friends, as well as playing music and dancing. Travel and shopping were favorite pastimes for her as well.