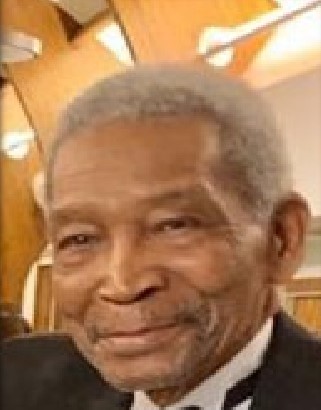 He was predeceased by his sisters, Rosa Lee (Ed McCall) and Lilly Mae, (Joseph Boone, Sr.)

Once Sonnie moved to Virginia, he met and married the love of his life, Hazel Thompson and they would spend 53 beautiful years together until Hazel received her heavenly wings on June 30, 2003.

Sonnie worked briefly at Bruce Flournoy Ford in Norfolk, VA until he found employment at Cargill Grain in Chesapeake, VA, the place where he would remain for nearly 40 years before retiring in 1995.