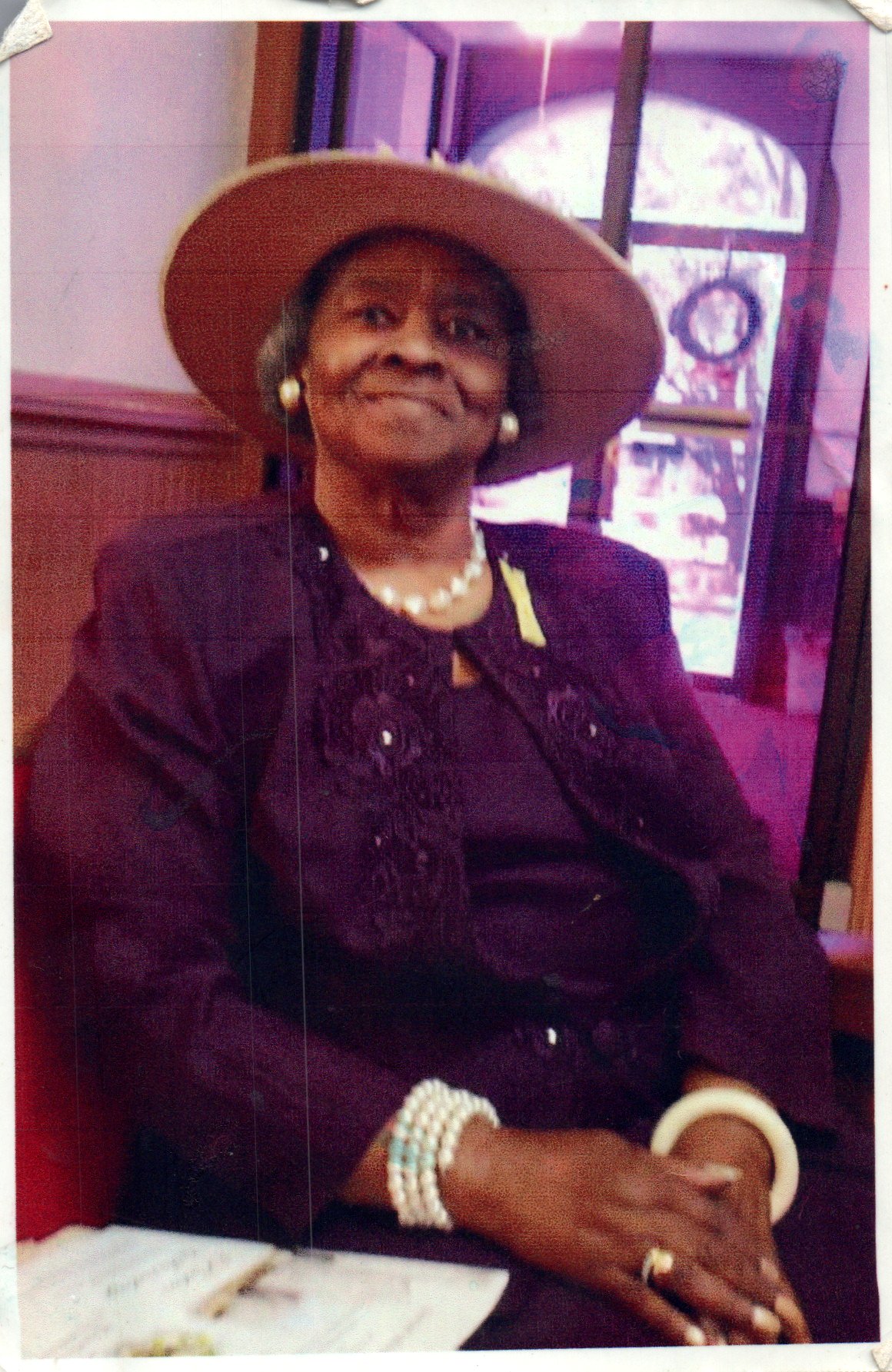 Marlene Brown Lockhart was born April 9, 1933 in Northampton County, NC to the late Fred and Dollie Brown. She was blessed to share her life with eleven brothers and sisters.

At an early age, Marlene became a member of Roanoke Salem Baptist Church in Garysburg, NC. She received her education in the Northampton School System and graduated from Gumberry High School.

Marlene was joined in matrimony to the late James T. Lockhart. This union was blessed with four daughters, Arveat, Mamie, Jacquelene and one of which preceded her in death, Diane. One son, Anthony, was born of this union.

In the late 1950’s, Marlene moved to the Berkley Neighborhood in Norfolk, VA, where she was a homemaker for many years. Later she move to South Norfolk (Chesapeake, VA).

Marlene Joined Antioch Missionary Baptist Church; the church she loved, and remained a member (36+ years) until her death.

Marlene took great pride in wearing fashionable attire as well as making her home fashionable. Holidays were important to her as creativity was showcased during Thanksgiving and Christmas. She wanted to shine and it had to be “her way” or the highway. It was just Joy in her Soul to make you Happy! However, Marlene’s biggest addiction may have been sending you cards (money included) throughout her lifetime. This addiction continued ….. even though she was 88 years old.

In Marlene’s later years of being home, Marlene’s daily routine was checking in on her sisters, Sarah and Clara, and keeping others on the phone until “she” said Goodbye; but at the end of the day, she forever cherished the memories of just hanging out with her grandchildren when they were little kids.

Marlene had certain sayings and wishes that she held close to her heart. One of her sayings was “one day at a time” and another was “you just don’t know how you gonna leave this world” Her wish and prayer was for the Lord to bring all of her children home together before she left this old world.