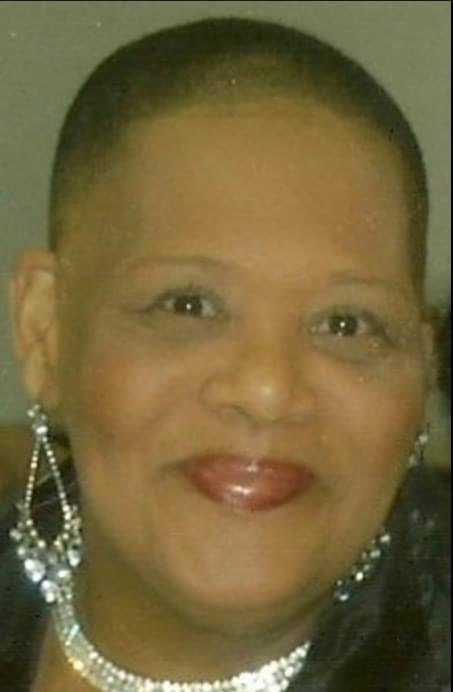 Fondly known as Ria or Ree to those closest to her, Maria entered this earthly realm on September 27, 1954. She was the youngest child born to her proud parents, the late Thomas Edmond and Joanna DeLoatche Bowden of Norfolk.   The effervescent Maria proceeded through life touching the souls of everyone she met.  On Wednesday, November 20, 2019, this strong, woman of faith peacefully transcended beyond this earthly home. She was predeceased by her parents, her older sister, Gail Bowden Lamb, Air Force (Ret.) son, Lawrence Edmond Sharp and maternal aunt, Annie DeLoatche Phelps.

Maria was educated primarily in the Norfolk Public Schools. She was a 1972 graduate of Norview High School.  She matriculated at the former Saint Paul’s College, in Lawrenceville, VA where she majored in business administration.   After college she worked for the Commerce Department in Washington, D.C. in Naval contracts. She returned to Norfolk after the birth of her son, Lawrence where she was gainfully employed until she retired at the Norfolk Naval Base in ­­­2014 as a Financial Management Analyst. Due to her dedication and strong work ethic, Maria was asked to return to the Department of the Navy as a contractor for Capstone. Moreover, she was endeared to her vibrant and supportive work family who became a lifeline for her until her passing.

“God’s Will, Not Mine” was one of the foundation statements of what she believed, and how she lived was exemplified in her daily talk and walk with Christ. When confronted with health challenges, she believed in prayer.  Putting God first was a childhood lesson that helped sustain her through her adult life. She was confirmed and baptized at an early childhood age at Grace Episcopal Church in Norfolk and continued there as a faithful member until she left for college. In recent years, she has been a faithful, dedicated, and supportive member of New Horizons Outreach Ministries. She also traveled with her “Sister Cousin,” Frannie when she would preach at local churches and supported her when she served at St. John’s AME Bute Street and as Senior Pastor of Ebenezer AME in Roanoke, VA.

Our Maria left an indelible mark on the lives of many and her spirit was contagious.  She shared her humor, generous spirit, many talents, and her devotion to family and friends.  She leaves to treasure her memory a brother, Jimmy E. Bowden (Barbara) of Florida; Sister Cousin, Jeanette DeLoatche Phelps of Richmond; Special Daughter, Elif Topal, New York; Niece, Mynddie Bowden, of Norfolk; Nephews, Kenneth Lamb, of Chesapeake, and Michael Lamb, of Maryland; Devoted Sister Friends, Annette Brimmer of VA Beach, Pam Benton of VA Beach, Justine Godwin Jones of Mechanicsville, Patricia Wilson Daniels of Richmond, Debora Pope of Chesapeake, Michele Clements of Chesapeake and a host of other relatives and friends.