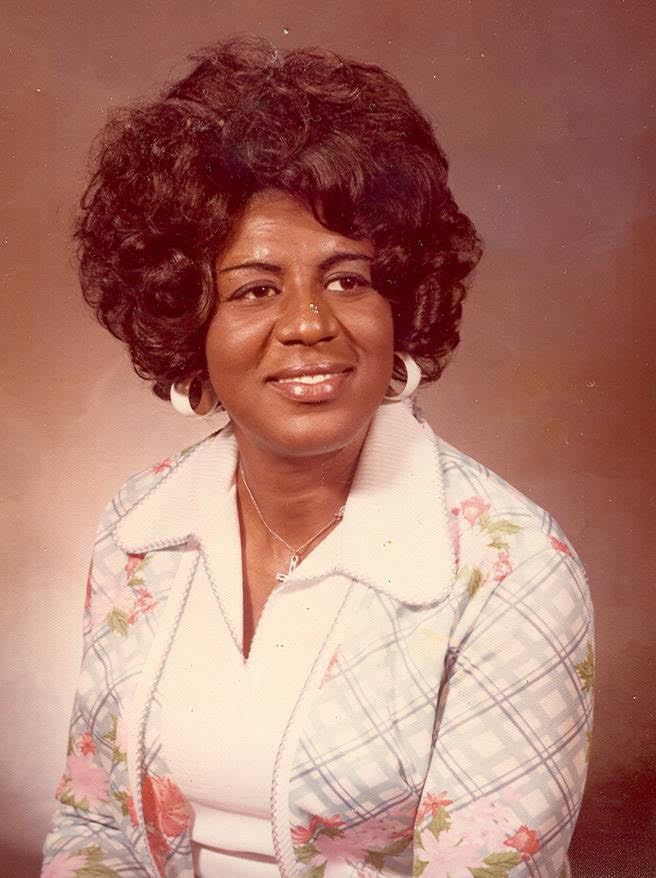 Although a person born on March 21, 1940 was said to be part of the “Silent Generation”, Margaret Simmons Chatmon was anything but. Her larger than life personality coupled with the desire to “fight for right” would prove beneficial years later. Born to Edward and Marie Simmons in Charleston, South Carolina, Margaret exhibited a fierce loyalty for family, zest for life, and a healthy thirst for knowledge from an early age.

As a child, she cultivated her love for cooking by adding her own flair to recipes handed down from the previous generation. She was also adept at revising new recipes until they received the “Margaret” stamp of approval.

Like many people of color who grew up in the Jim Crow South, opportunities for work were limited. Margaret sought work in various factories within North and South Carolina. She even worked as a cashier in the Citadel’s canteen.

While working as a cook at a local hospital, Margaret was released from her duties after it was learned that she participated in a civil rights event protesting the mistreatment and unfair treatment of blacks. It was this event that led her to seek employment in New Jersey. Shortly thereafter, she met Samuel Clay Chatmon of Angier, North Carolina. The couple married in 1963, and produced two children; Cynthia and Samuel Clay Jr.

In 1972, Margaret’s tenacious spirit was tested once more. In her very own “Woolworth’s experience”, she and her daughter stopped at the main counter to buy lunch. By this time, desegregation had brought an end to separate facilities for whites and blacks; however, Margaret and Cindy were informed that the front counter, ‘reserved for white patrons’, was closed. They would have to order from the back counter if they wanted to eat anything. Tired from their outing, Margaret’s fierce determination led her to stand firm in her convictions. She continued to sit at the front counter until the establishment consented to serve them. Though the meal consisted only of a slice of pre-made cake, Margaret’s principles prevailed, and forever left an indelible mark upon her daughter’s memory.

In 1974, Margaret received a certificate in business from South Eastern Business College; though she would continue to find employment in various factories.

Following the death of her spouse, her family became her primary focus.

Margaret loved to cook, shop, attend church, and read her Bible. She was so devoted to her reading that some of the pages from her Bible began to disintegrate.

On July 16, 2022, Margaret died at home surrounded by her friends and loved ones. She was preceded in death by her father, Edward Simmons, mother, Marie Simmons, and husband, Samuel Clay Chatmon.