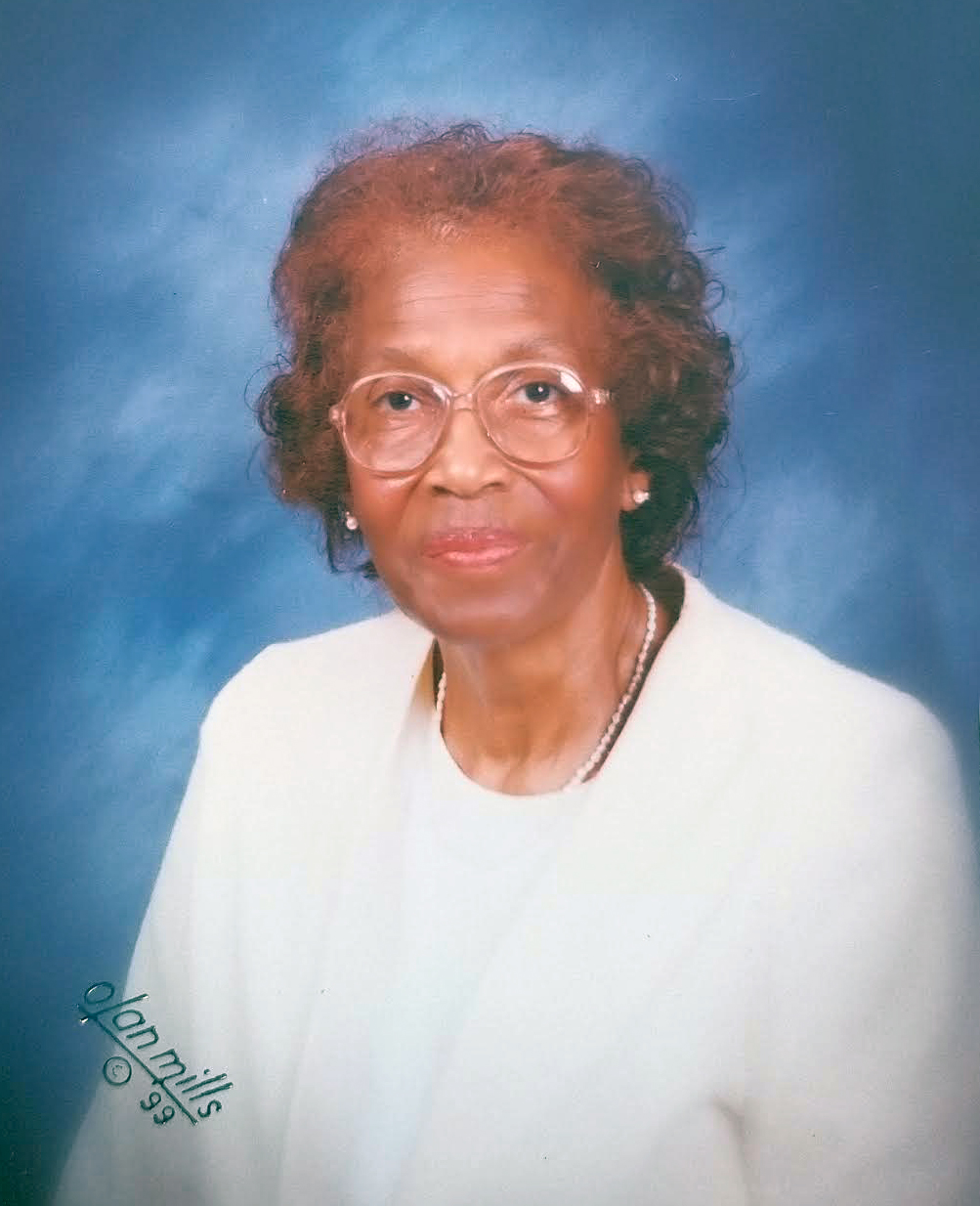 She was a lifelong member of Third Baptist Church since the age of eleven under the late Dr. B.W. Dancey.  She attended I.C. Norcom High School and was a member of the Order of Eastern Star of Scottish Rite Mason.  She was employed at Star Band Co., Circle Restaurant in Portsmouth in the early 70’s. From 1978 to 1994 she was a food service worker at Norfolk State University and then retired.  Inspired to work and help others, she worked at the Town and Country Daycare School for 24 years before retiring once again.