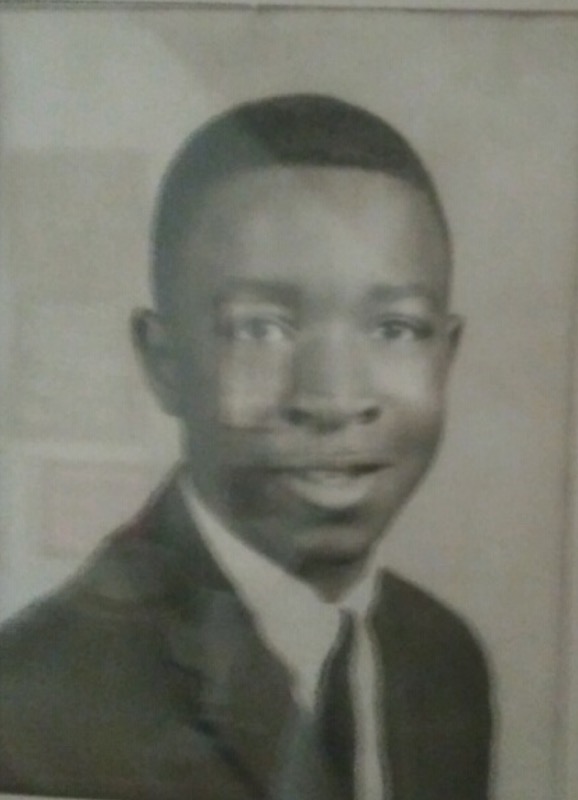 Malvin Lampley Jr. was born September 13, 1948 in Coffee County, Alabama to Leona Sconiers and the late Malvin Lampley Sr. He was called to be with the Lord on Sunday, November 10, 2019. Malvin attended Booker T. Washington High School in Norfolk, VA. He also attended Tidewater Community College where he received his associate degree in Culinary Arts. He
worked as a Longshore man for Local 1248 and was a prep – cook at Big Daddy’s Soul food. Malvin was a member of Living Faith under the leadership of Elder L. Anthony. He was preceded in death by two siblings Mary H. Lampley and David M. Lampley.