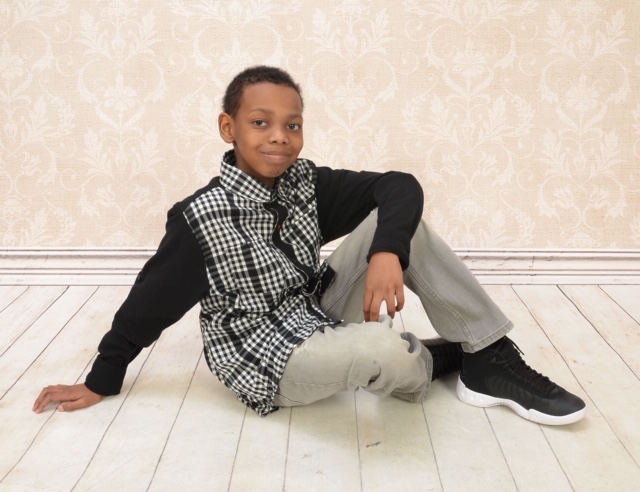 Malachi Ny’Re Rigsby was born on November 21, 2007 in Rockford, IL to Sherise Rigsby Johnson and Randy Bell. Malachi was a member of Pilgrim Baptist church in Rockford,IL and Faith Deliverance COGIC in Virginia, where he resides. Malachi had a passion for cooking. He attended a weekly cooking class at Now You’re Cooking, where he was given a scholarship. He loved to cook for him and his sister Sariyah. He made sure since the day that she was born that he would always look out for her. Malachi’s other recreational activities included taking Tae Kwon Do a few times out the week, playing video games and telling jokes! Malachi loved to make people laughed and was very forgiving. He attended Crestwood Intermediate where he graduated from 5th grade. He played the viola in strings class. Malachi departed this earthly life on May 11th,2019.