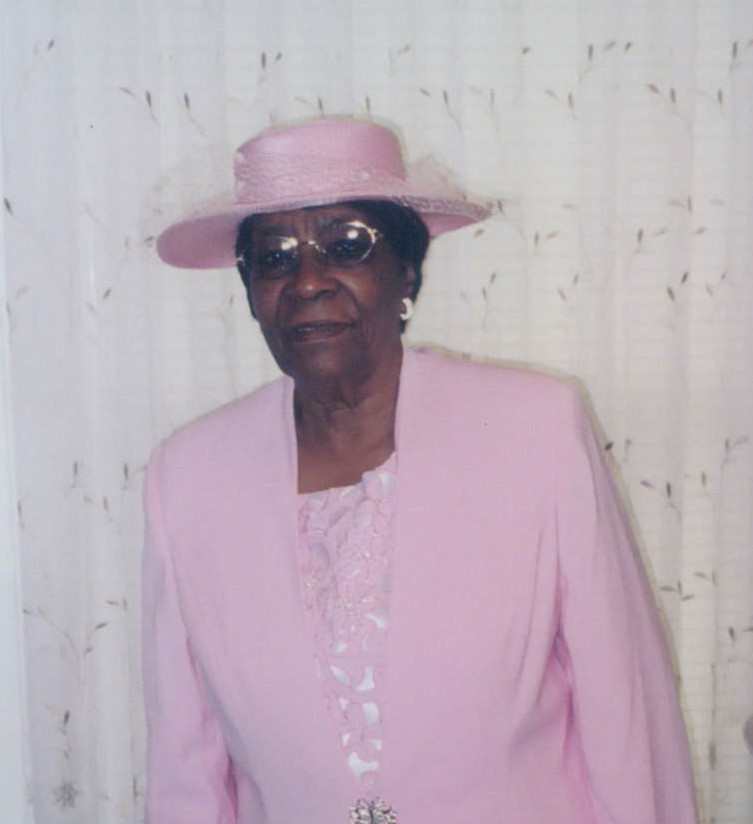 Maggie Edmond Deloatch was born on April 16, 1923 in Scotland Neck, N.C. She was the oldest of eleven children to the late Charles and Mitnora Edmond. She was educated in the North Carolina Public School System. She met and married Joseph Deloatch and went on to raise her six children. Later moving to Norfolk, VA and then to Philadelphia, PA. Where she pursued a career in nursing. She was employed by the Inglish House for the incurable for many years, where she cared for those with a variety of mental and physical challenges. She later went on to work for the Prentis House (A retirement home for clergy). Maggie accepted Christ as her Lord and Savior as a young woman in Philadelphia. She joined the Non Sectarian Church of God, where she served on the Usher Board and sang in the Senior Choir. After retirement, Maggie moved back to Norfolk, VA. She became a faithful member of Freedom Church of God in Christ. She became known for the stylish hats she wore each Sunday while serving on the Misson and Mothers Board. Maggie was an avid gardener and loved to travel. She was a devoted mother and loving grandmother. She had compassion towards those less fortunate, providing food, shelter and words of kindness to those in need. Her underlying faith helped her to endure the years of aging.