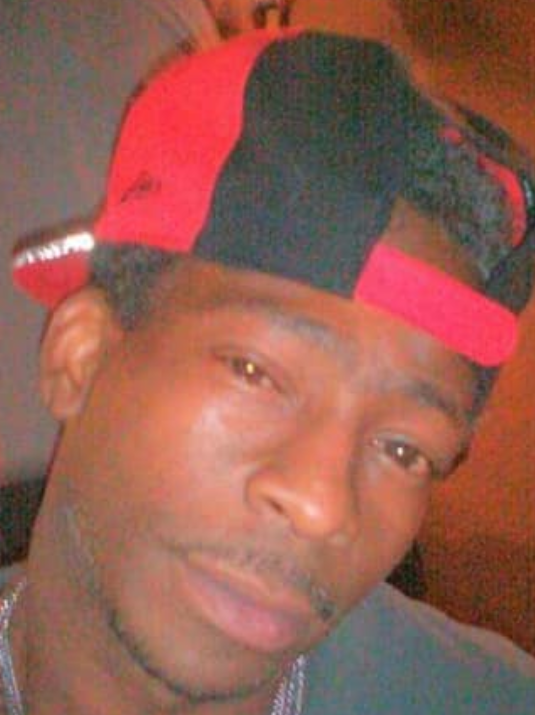 Macy O’Neal Jones departed this life, Saturday, August 23, 2019 at the age of 38 years. He was born September 26, 1980. Macy “Music” as his friends affectionately called him was a longtime resident of Portsmouth, VA was educated in the Portsmouth Public Schools. Macy loved to create delicious aesthetically pleasing meals. After high school, he pursued his passion in culinary arts and was employed by the Twisted Pig Restaurant located in  ortsmouth, Virginia. Macy was also an avid music lover and was known for his infectious smile and his kind compassionate spirit.

He is predeceased in death by his maternal grandparents; Mr. and Mrs. Edward Evans; maternal great grandparents, Mr. and Mrs. Herman Jones, Sr. and his paternal grandmother, Annie A. Bradford. He is survived by his parents, Gwendolyn Jones and Willie Watts; three siblings, Ramont and Damonte Jones and Chauncey Stephenson; two uncles, Andre and Samuel Evans; one niece, Raechelle Jones and a host of relatives and friends. Until we meet again, Macy will be missed sorely by all