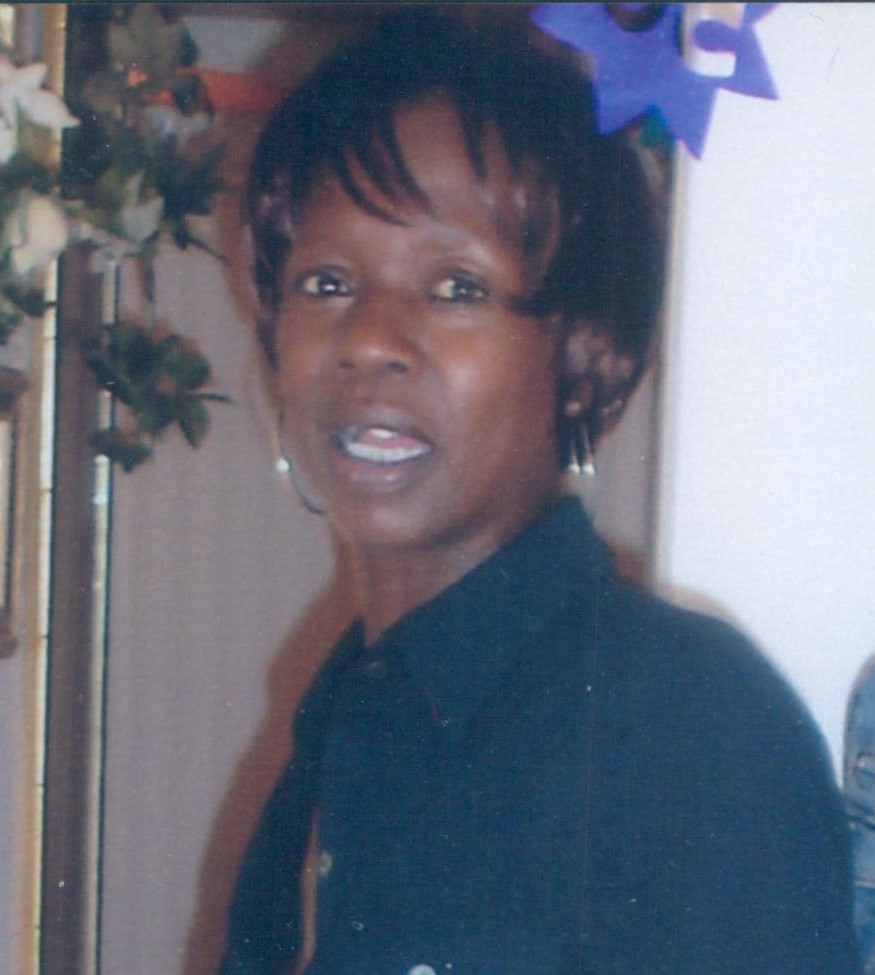 Lydia Patricia Brown was born April 21, 1956, in Norfolk, Virginia, to James Luther Brown, Sr. and Senner Mae Brown. She passed away Sunday, August 11, 2019 due to a long illness. Affectionately known as Penny, she was raised in Carney Park in Norfolk, which is where she formed life long friends. Penny attended Granby High School and Norview High School, where she graduated. Penny worked off and on at an antique shop called Country Boys, where she developed a love for collecting knick knacks and antiques. She loved to share her trinkets with anyone that would accept. Her first love was of plants, flowers and landscaping, a role that she performed while working at Norfolk State University as a Trades Tech I from April 25, 2005 until she could no longer work, December 31, 2015 and then later retired.

Penny was a free spirit with a no-nonsense attitude on just about everything. She was witty with a big personality and if you didn’t want to know the truth, then don’t ask her. She enjoyed watching football and her Cowboys, but her favorite past time was watching the old black and white Westerns; morning, noon and night. Penny will be remembered by the hugs and kisses that she gave out to her family; always asking how you were and making you feel important at that very moment, her generous nature and her love of family and friends. Her spirit will forever remain in our hearts.

“Fear not, for I am with you; be not dismayed, for I am your God; I will strengthen you, I will help you, I will uphold you with my righteous right hand.” Isaiah 41:10