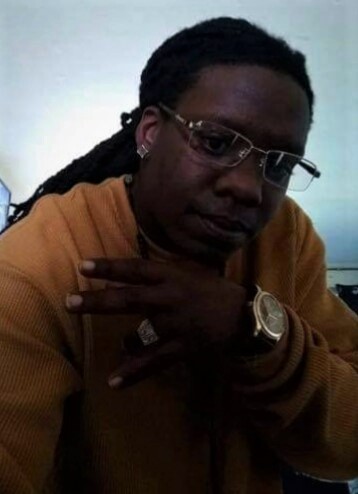 Lydell  Blair was born on December 13, 1987 in Norfolk, Virginia to Delores Blair and the late Jeffery Blair. He passed away on November 30, 2019 at Sentara Leigh Hospital in Norfolk, VA.

Lydell was an amazing son, brother, nephew, grandson, and cousin, who was loved dearly by his family and friends. He grew up around cousins, grandparents, uncles, and aunts who cherished him and enjoyed his company. The family always looked forward to seeing Lydell who’s peaceful demeanor created a calming and safe environment.

The gentle giant, that was Lydell. He was someone you could count on whether to help in a time of need, or simply lend a listening ear. As the second oldest boy, Lydell quickly grew up to be a man representing his household as such. He will always be remembered for his amazing personality and a smile that could light up a room.

God certainty gained another angel and we can and should rest assured that he is at peace and will be with the Father in Heaven.