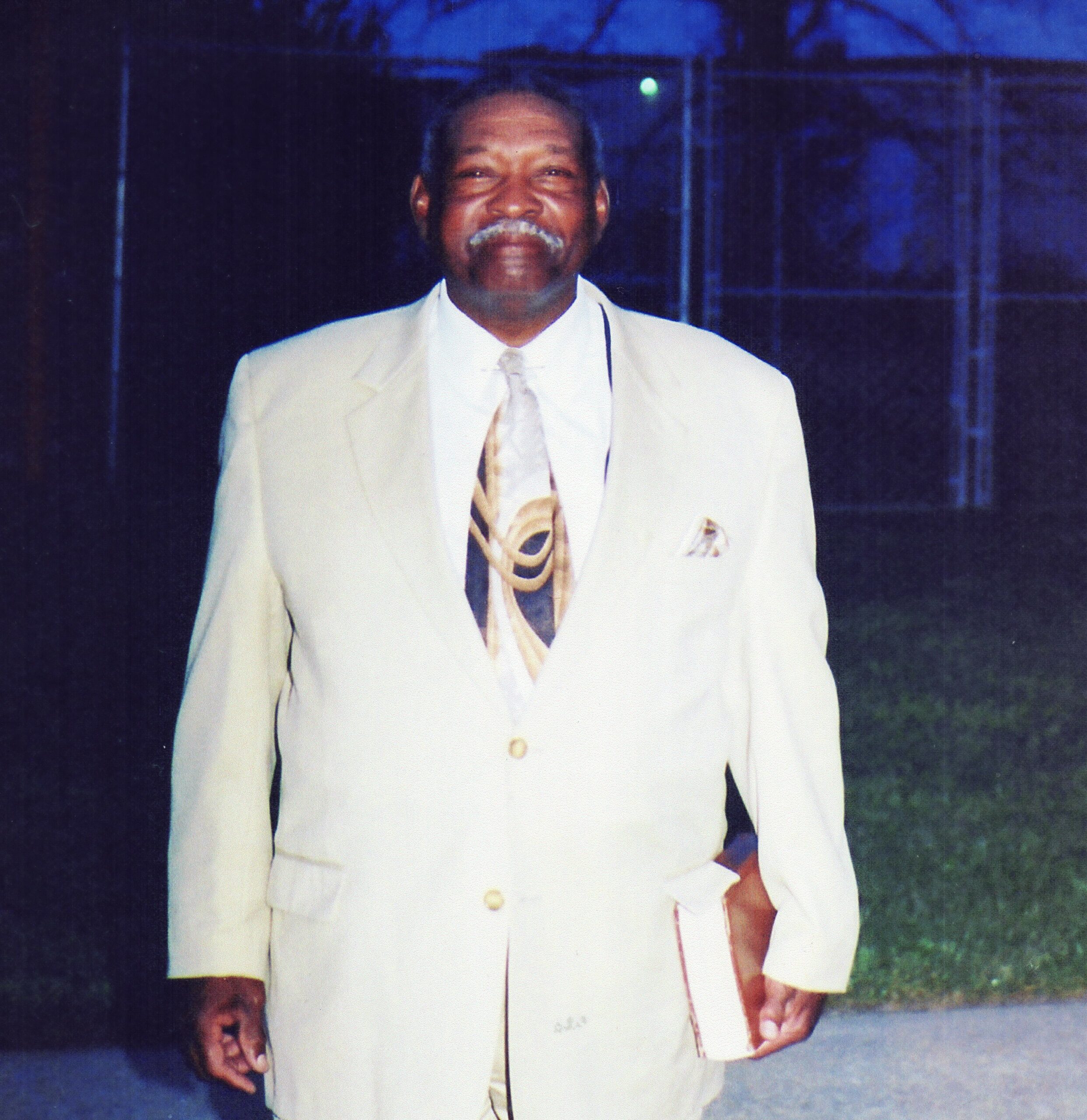 Luke Brown Jr. (Hammer) departed this earthly life and entered into his eternal home with the Heavenly Father, on Sunday, September 11, 2022.

He was born in Nansemond County, Suffolk, Virginia on October 23, 1941 to the late Luke and Nancy Brown Sr. He is also predeceased by his grandmother, Mary Lee Newsome from Suffolk, VA., Also, his Aunt Louise Knight of Suffolk, VA.

He was the oldest child from their union. Luke was a faithful Deacon at St. Phillips Holiness Church since 1969 in Suffolk until he wasn’t physically capable to attend anymore. Luke attended school in the Suffolk Public School system. He joined the Army in 1966 and completed two years of service.

Luke previously worked for Planters. He retired from Craney Island as a painter. After retirement, he worked at Home Depot for approximately nine years.

Special thanks to the Administrators, Nurses, and staff of Autumn Care of Portsmouth Virginia.