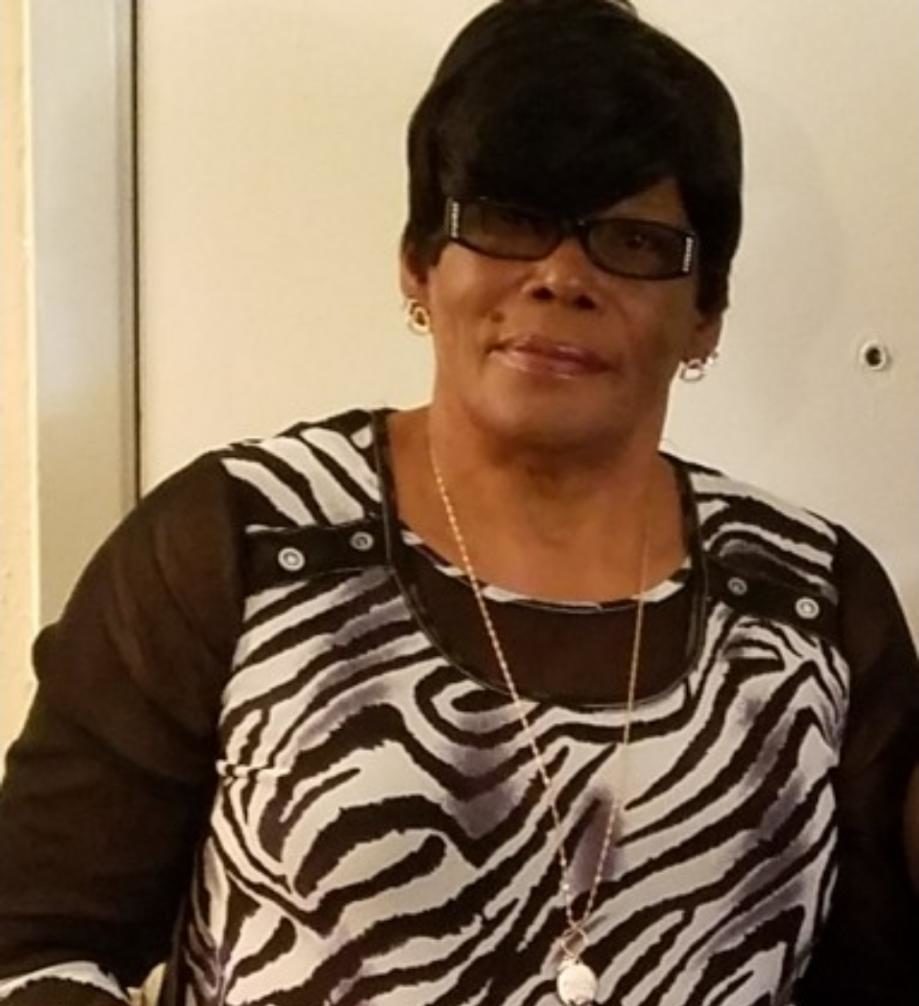 Entered eternal life on October 2, 2019. She was born in Jamaica, West Indies, on October 26, 1942 to the late Dorthlyn C. Haynes and Raphael M. Haynes. Lorner completed her education which included her Master Chef Certification and spent over 25 years as a chef in the Tourist industry. She prepared gourmet meals for hundreds of dignitaries (including Bob Marley’s family) and families from countries such as the United States, Germany, England, Scotland, France, and Belgium. Many traveled repeatedly to Jamaica just to taste her cuisine and her family always counted on her dishes to make each gathering richer and full of joy.

Lorner migrated to the United States on July 14, 1991 to be with her family. Once settled, she journeyed into a new profession as a Direct Care Aide, where she fell in love with taking care of special needs adults for over 18 years. Lorner received numerous recognitions for her hard work and dedication to helping others, including Employee of the Month and Employee of the Year. Lorner was instrumental in overhauling how special needs adult clients were treated in New York State, developing themed events, multiple public outings and curating the clothing for 31 clients in the Commack Facility. She took care of one client, Nini Flynn, consistently for over a decade, including walking her down the aisle at her sibling’s weddings; indeed, she became a member of the Flynn family and Nini became a member of our family.

After retiring from the United Cerebral Palsy (UCP), she relocated to Norfolk, VA to take care of the love of her life-her grandson, Dionte—who is also special needs. She also received an Award from the United States Navy during her daughter Carol’s retirement after 30 years of Naval Service. She loved her family and would always remind them to always love each other and no matter the circumstances. She was always there for her family and friends during good and bad times. An amazing storyteller, she also was the light of every family function. Lorner leaves to cherish her memory two daughters, Carol Anderson and Stacyanne Headley; grandsons, Christopher Needham Sr. and Dionte Anderson; great grandson, Christipher Needham Jr. Lorner is also survived by her brother, Audley Haynes and sisters, Clover A. Haynes, Priscilla Haynes, and Joet Haynes, a host of nieces, nephews, grand nieces, grand nephews, extended family and a bounty of friends.Though she is gone, she will never be forgotten.