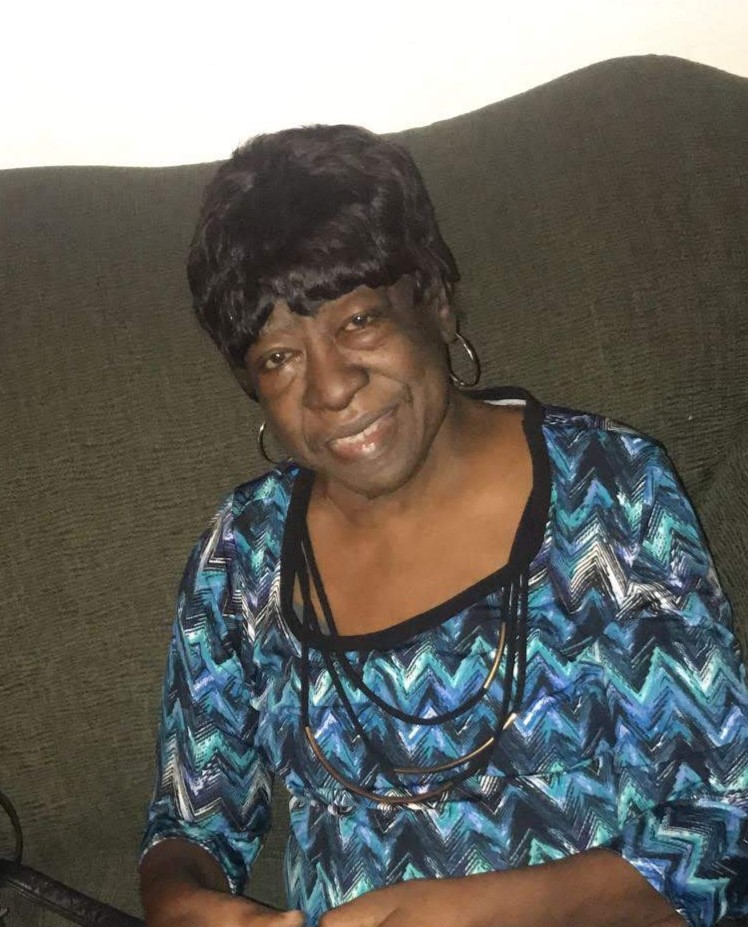 Loretta (Ms. Coochie) Lawson was born on February 15, 1947 to Hammie and Christine Lawson in Camden SC. Loretta was educated in the Chesapeake Public School system.

A devoted mother and grandmother, she was the rock of her family as well as a respected pillar of the community.

Loretta loved spending time with her family and friends, shopping (Thrifting),Volunteering, and serving the Oak leaf Forrest Community where she lived for over 50 years. Loretta serviced her community through acts of service, on any given day you could find her selling candy in an effort to support local charities as well as tending to children.  Loretta was well known and loved throughout the community. Her heart was pure as gold and she would often make personal sacrifices to help others.

In lieu of flowers, the family is requesting that donations be made to American Diabetes Association.