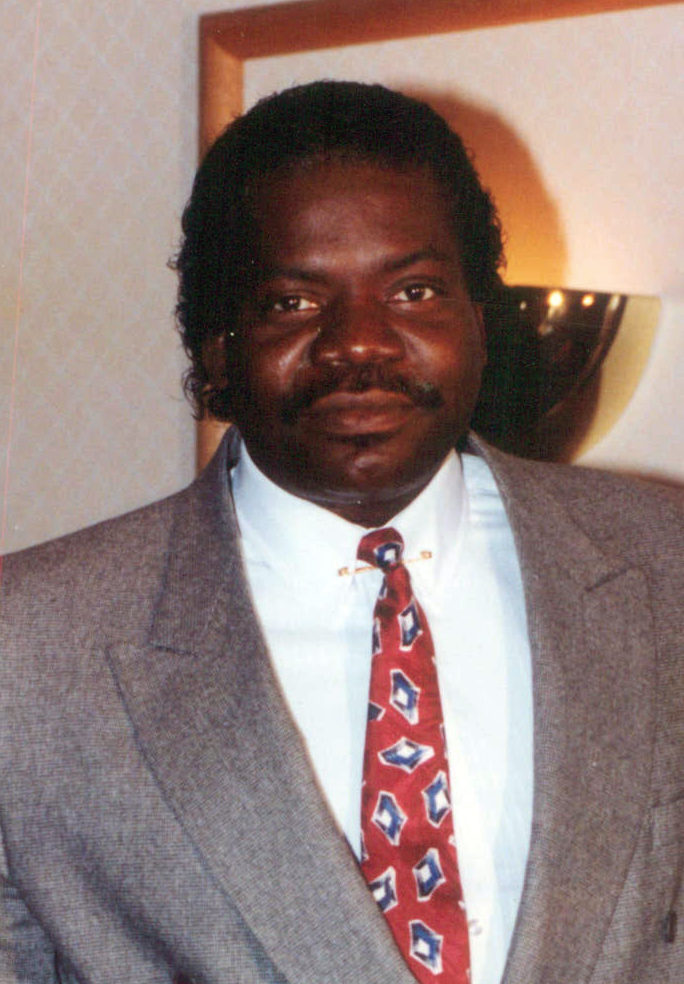 Lorenzo Henry Goganious, Jr., 71, was born May 19, 1948 in Wilmington, North Carolina to the late Lorenzo and Jessie Bell Goganious. After the passing of his parents at an early age, Lorenzo moved to Norfolk, VA to be reared by his late stepmom, Beulah Mae Keaton, and his late aunt and uncle, Hattie and Asbury Kindred.

The Lord saw fit to give him his wings early Monday morning, February 3, 2020, surrounded by his loved ones. In addition to his parents and stepmom, he was also preceded in death by his younger sister, Geraldine Goganious Ruffin.

Lorenzo was a member of the Booker T. Washington High School graduating class of 1966, and he received his BS Degree in Business Administration/Management from Norfolk State University.

He committed his life to Christ at an early age and was a dedicated member of C. H. Mason Memorial Church of God In Christ.  He continued to praise God with his melodious singing voice and playing lead guitar with his beloved “Silver Trumpeteers” gospel group, traveling throughout Virginia, North Carolina, Maryland and other states.  Not only was he gifted with a singing voice, but he also had a vast knowledge for business, real estate and life in general.  He was owner and Principle Broker for Realty Specialists, where he has helped many persons to purchase their first home. His son, LG, worked closely by his side and will follow in his footsteps.

He was a straight shooter, honorable and wise beyond his years who was always willing and available to give advice, tutelage and mentorship to whoever sought it (or not).  As a result of his infectious personality, he was admired and respected by all who knew him. His greatest love and legacy were taking care of his beloved family, and he prided himself with the accomplishments of all his children and grandchildren.