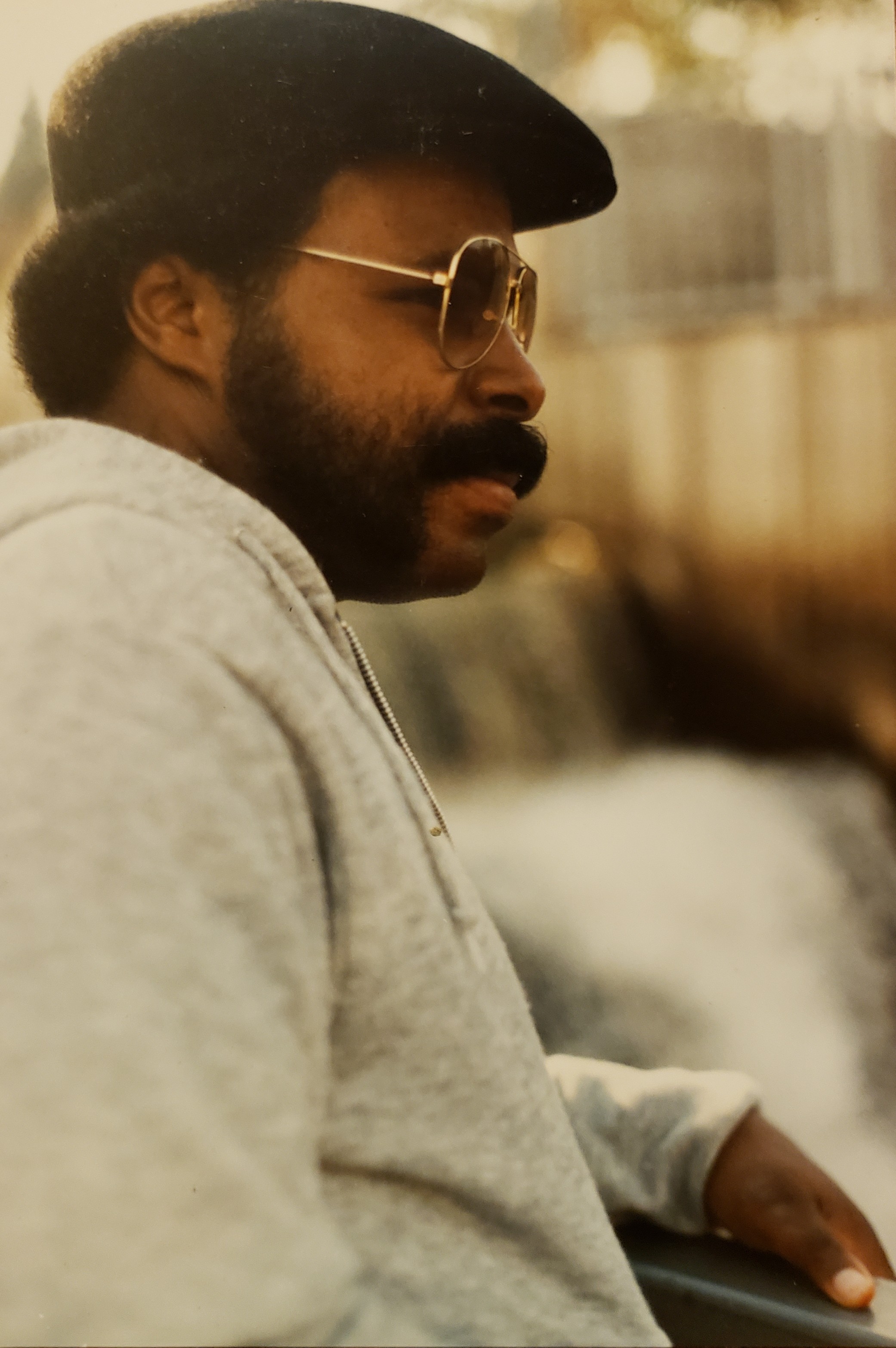 Tonio, as he was affectionately called (aka Hop), grew up in Diggs Park & was educated in Norfolk Public Schools. He was a straight-A student; being skipped from the 4th to the 6th grade and attended Lake Taylor High school. Due to the busing and racial tension, he was kicked out of high school and later got his GED.

In 1972, he went into Job Corp, then into the Navy for basic training and worked in the Navy shipyard. In 1973 Upon leaving the Navy, he married Darlene Lathan & fathered his daughter Crystal. Afterwards, he worked at Norfolk General Hospital for several years. Then fathering his son Antonio in 1977. In 1983, he relocated to Minneapolis, Minnesota w/ his then spouse Loretta Day & their two children (Antonio & Tameaka).He moved back to Norfolk in 1989.

He was a people person; well-known in the community, loved & respected by many. He loved listening to music, playing cards, dressing nice, and wearing his collection of Kango hats. He loved having a good time with his family & friends. Tonio gave of himself and his resources to help those in need. Anytime a family member or friend needed help, he was always there for them.