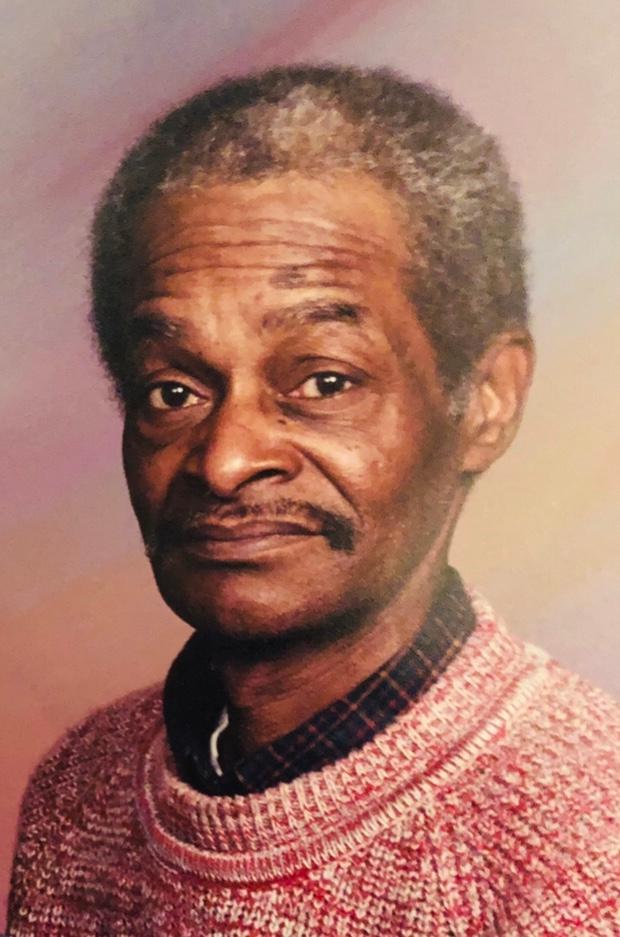 Linwood Washington Jr. entered into eternal rest with the Lord and Savior, Jesus Christ on Sunday evening, January 6, 2019 surrounded by family and friends.  “Diddy” as he was affectionately called, was born on June 27, 1933 in Norfolk, Virginia to the late Linwood Sr. and Mary Washington.  He was the husband of Mrs. Hattie Y. Washington and the love of her life for more than 50 years.

He graduated from Booker T. Washington High School and entered into the workforce immediately after.  Diddy’s first job was at Ballard Fish & Oyster Company located in the old Atlantic City portion of Norfolk.  He was employed with the Granby Theater located in downtown Norfolk, where he got to meet famous entertainers such as Duke Ellington, Nat King Cole, and Sarah Vaughn.  His last position prior to retirement was as a Rug Design Specialist at Scott Rug Cleaners on Juniper Street in Norfolk.  He was employed with them from 1953 until his health declined in 2017.

For recreation as a young man, Diddy played in the Negro League for the Riddick’s Wildcats.  During the home games at Barraud Park, he showed off his skills to his family and friends with an arm that could throw from centerfield all the way to the home plate.  He loved any and all sports, and always celebrated the wins of his beloved New Orleans Saints and the New York Mets.  He had a great sense of humor and enjoyed fishing, cooking, music (country, jazz, and blues), and enjoying a nice cold beer while playing a serious game of cards. You could always count on him saying, “you ain’t paying attention” if you played the wrong hand, or “don’t rush me Hattie” when it’s time to go.

Diddy grew up on Ruffin Street in the Lindenwood section of Norfolk.  He then resided with his first wife in Tidewater Park, and from that union, five children were born.  Then some years later, Diddy married his best friend Hattie, established a warm loving home in Liberty Park, and they were deeply committed to each other.  He loved him some Hattie with all his heart, and was a protective and stern father over their three sons and nephew that he raised.

We the family, are truly grateful to God for bringing Diddy into our lives.  We believe that he was a gift from the Lord and we rejoice in the blessings, encouragement and love that he shared with us during his lifetime.  He leaves a legacy of love, character, and integrity for us to follow and we will cherish the memories we’ve had with him in our hearts forever.