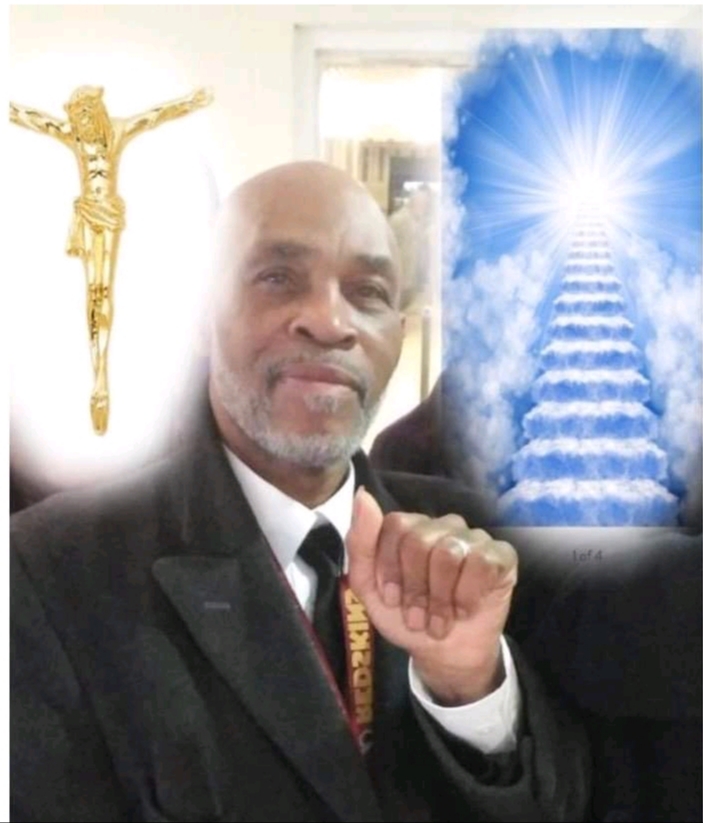 Linwood A. Britton Sr. passed on October 22, 2020. He was born to the late Shirley Britton Smith. He attended Norfolk public schools at a young age and later attended Chesapeake Schools where he was on the football team and graduated from Oscar Smith High School.

After graduating he joined the US Army, was a member of the 82nd Airborne and involved in the D.E.A. Linwood loved fishing, attending church, and going to family reunions, those were the highlights of his life. He was known for that “Great Big Smile” that could light up any room and he was always joking (Wolf Bate). Linwood is predeceased by a special cousin, Shelia Britton-Austin. He leaves to cherish his memories a loving wife, Chanda Dorsey Britton (NC); six sons, Nate Phillips, Randy Smith, David Smith III, Linwood Jr., David Gilchrist Jr. and Timothy Dixon; four daughters, Forshina Knight, Tanya King, Valli Dixon, Monica Ray; sister, Karen King; special aunt, Dorothy B. Norfleet; special cousin, Darrell Britton Sr. 25 grandkids, 14 great-grandkids and a host of family and friends.

We salute you “Linny”…..rest on until we meet again.