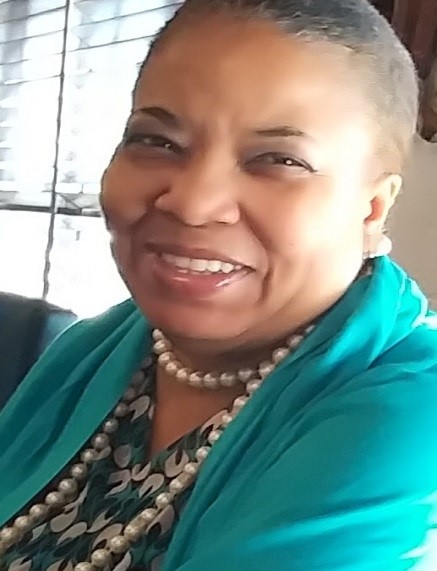 Linda Ann Perry Harper transitioned into eternal rest on Tuesday, October 29, 2019. She was born in Chesapeake, Virginia to the late Earl and Martha Elizabeth Creecy Perry on May 15, 1958. Linda remained a resident of the Deep Creek section of Chesapeake, Virginia where she was an active member of Divine Baptist Church. She graduated from Deep Creek High School before going on to receive her certification in cake decorating. Linda thoroughly enjoyed decorating cakes at the Farm Fresh Bakery in Norfolk, Virginia for several years before training to become a school bus driver and dispatcher for Norfolk Public Schools and Tranquest for 15 years. She then joined her daughter in Texas where she spent time with her grandchildren baking and decorating cakes for their birthdays. Linda will be remembered as a loving and protective mother, grandmother, great-grandmother, sister, cousin, and friend whose smile could light up a room. She cherished the time spent with her family and friends and kept every picture she received from her childhood up to her passing.