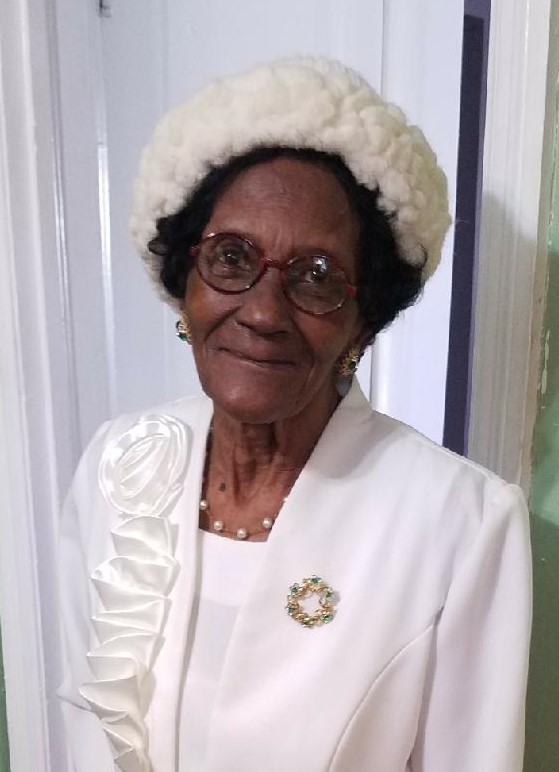 Lina Mae Atkinson was born May 2, 1934 in Wilson County to the late Turner and Alice Hines. She attended the Wilson County
Public Schools, located in North Carolina. She married the late Jesse Thomas (Sonny) Atkinson in 1951, and to this union 8
children were birth. For more than 17 years, Lina worked at the Bruce Food Processing of Wilson, NC, where she enjoyed working with her best friend and driving her green station-wagon., In her earlier years. Lina was a member of Washington Branch Baptist Church of Macclesfield, NC and the Helping Hand Club, where she attended and served faithfully until she moved her residence to Norfolk, VA in 1984. She then started regularly attending Mt. Gilead MBC until she faced health issues. She will be deeply missed by her children, family, and loved ones who knew her very well.