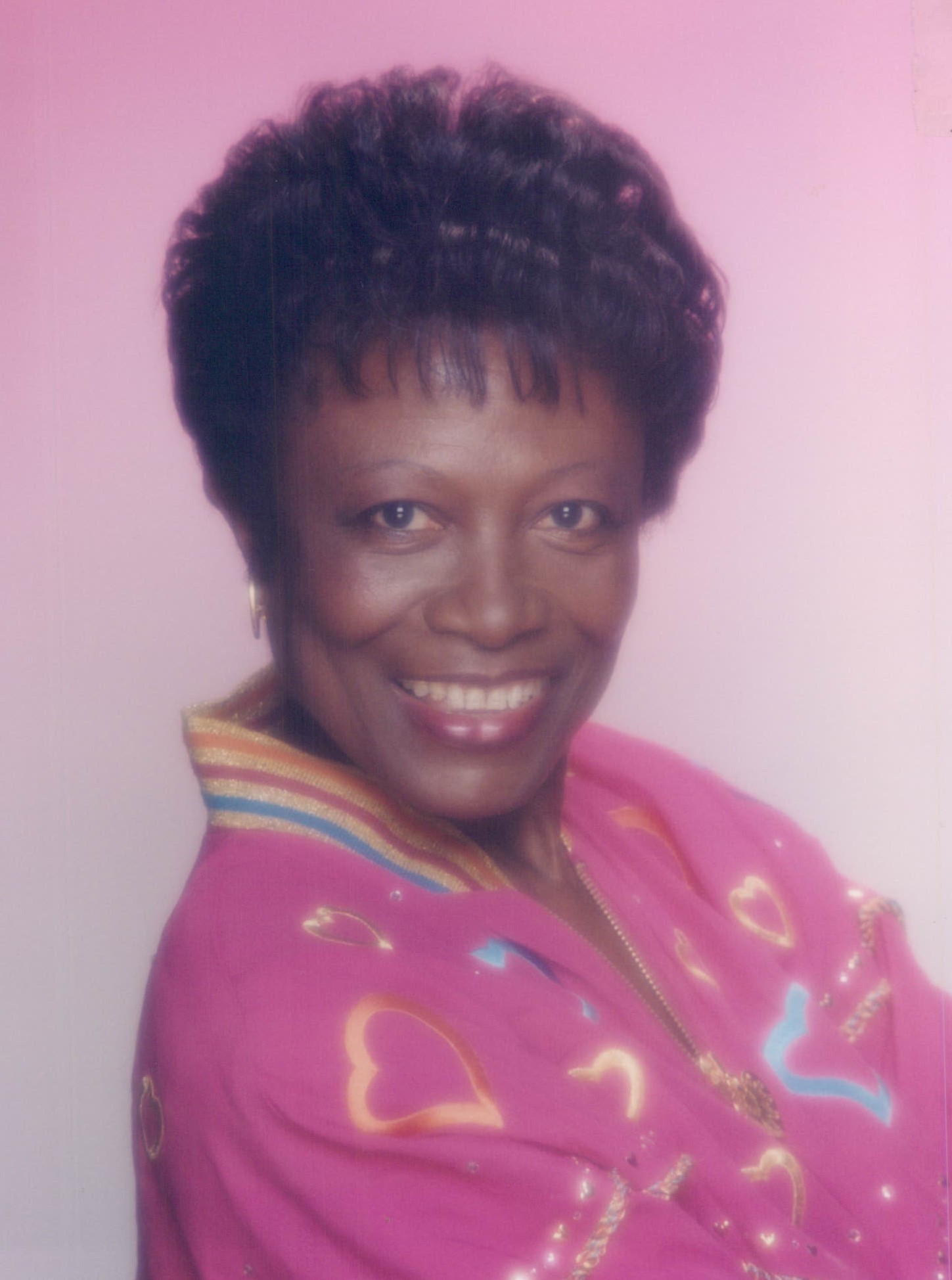 Our Beloved mother, grandmother, and friend, affectionately known as “Lil”, was called home to be with the Lord on October 27, 2019. Lillie Mae was the daughter of the late Willie Foreman & Mary Moye Foreman. She was a native of Greenville, NC, and made a home in Norfolk Virginia, before going to New York in 1958 to pursue a career with the Health and Hospitals Corporation, Queens Hospital. In 1967 she married her late husband, Joseph A Cox. Lillie Mae worked for HHC until she and her husband retired in 1995, and moved to West Palm Beach.

Special Acknowledgement to dear friends, Daphne “Liz” Powell, Rodney Frazier, and Vanessa Rodgers. The family would like to extend thanks and gratitude to the staff of Grace Hospice, Chaplain Jessi, Nurse Farrah, CNA Sabrina, and Social Worker Ally.