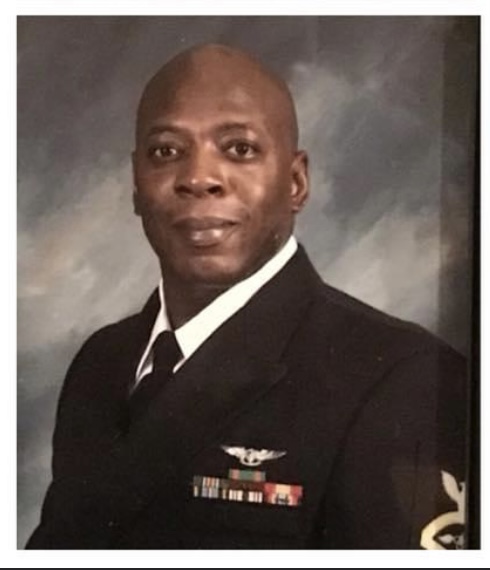 Lester was born on December 23, 1972, in New Brunswick, New Jersey. His family moved to Des Moines, Iowa, when he was a young boy. He attended and graduated from Roosevelt High School. After high school, he enlisted in the United States Navy and was stationed in Virginia and deployed many times on Navy aircraft carriers –The USS Theodore Roosevelt and The USS Dwight D. Eisenhower. He made Virginia his home.

He served 20 years in the military as an Aviation Electronics Technician. He received numerous awards and medals for his service, including the Navy/Marine Corps Commendation Medal.

In 2011, he retired as Chief Petty Officer. Lester received several degrees, an A.S in Business Administration from Tidewater Community College, a B.S in Business from the University of Maryland, a B.S in Computer and Information Science from ECPI University, and a M.S in Cyber-Security from American Public University.

To many, he was known as “Uncle Les” and to his sisters and brothers; he was known as  “Boo Boo.” Lester was the patriarch of the family, a mentor, and a source of “straight-up” advice when you needed a heart-to-heart. He was known for his giving spirit and the wisdom he shared with those around him.

Lester is preceded in death by his parents Rev. Lester Small Sr. and Portia Small, and his sister Brenda Jean Ross.