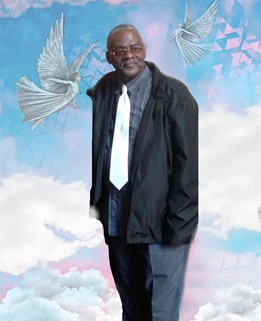 Lerry Spencer was born June 14, 1953 to Earnestine McCarter Spencer and Herman Spencer in Washington, North Carolina.  He was the older of his twin brother Jerry Spencer. After a long illness, Lerry was called to be with the Lord on Oct 3, 2020.

The family moved to New Bern, North Carolina in 1958.

He was reared in New Bern and was educated in the Craven County School System.  In 1976, he enlisted in the Army. He later moved to Norfolk, Virginia where he started his own landscaping business.

Lerry was joined in Holy Matrimony to Gloria Armstrong Spencer in 1987.  He was a loving husband, father, grandfather, brother, uncle, and friend.  He was preceded in death by his mother; father; three brothers: Jesse, William, Grinder, and sister Earnice.

He also leaves to cherish his memory two sisters, Gloria Hitchcock and Evelyn Jenkins of New Bern, NC, and twin brother Jerry Spencer of Virginia Beach, VA and a host of nieces, nephews, cousins, and friends.