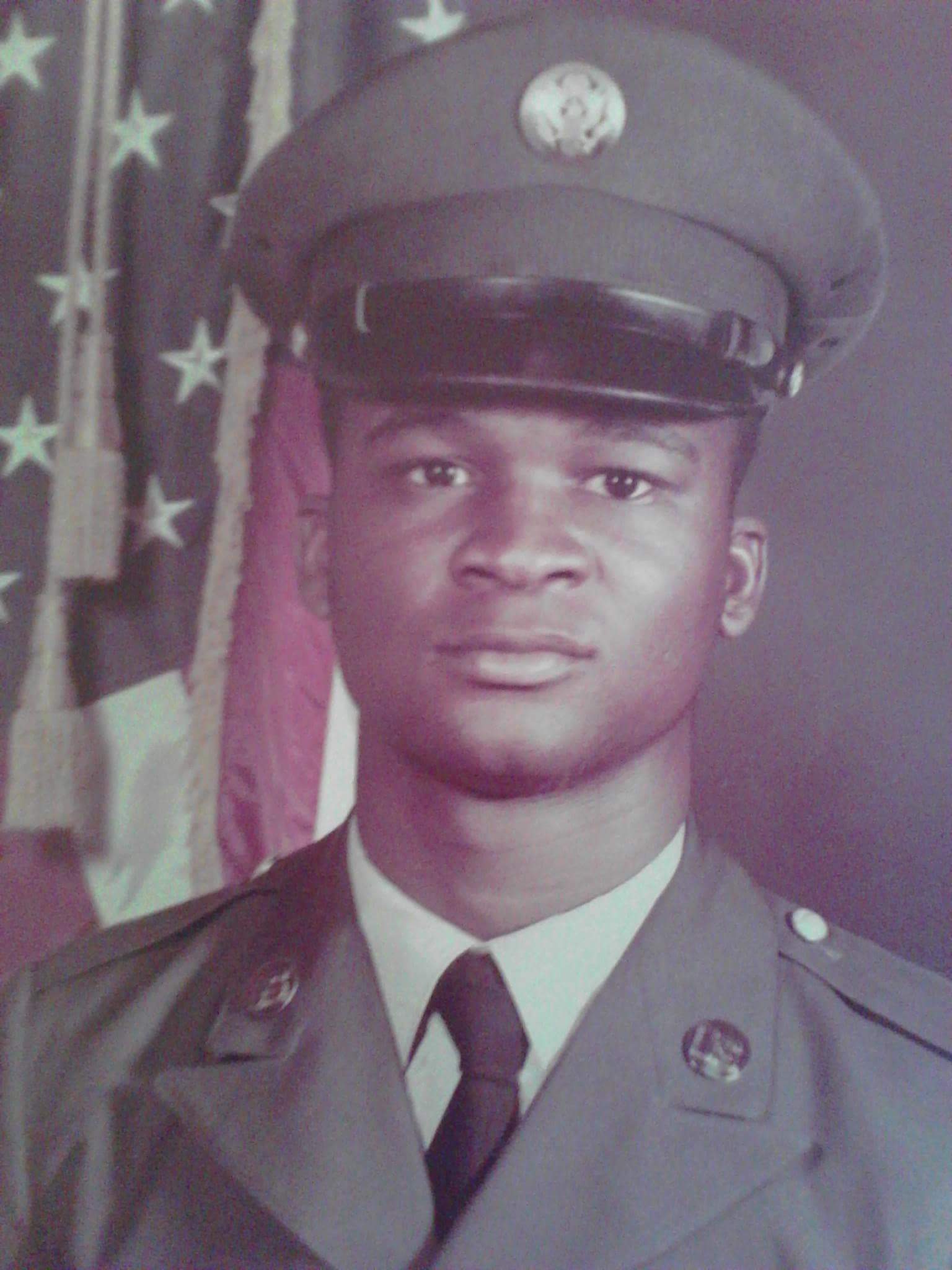 Leonard McBride, Jr.,71, transitioned unexpectedly July 11, 2021, at his home in Stuart, Virginia. He was born July 10, 1950, in Norfolk, Virginia, the son of the late Leonard McBride, Sr. and Alice McBride Williams. Leonard graduated from Booker T. Washington High School in 1968.

Following graduation, he briefly attended Norfolk State College. After time spent there, he entered the U. S Army in 1973 until his departure in 1976. At that point, he returned to Washington, DC where he resided with family. Surviving Leonard are his three brothers: Kelvin “Tank” Williams (Innette), Christopher Williams (Sharon), and Stewart Williams; his nieces, Krystal Williams, Kyra Williams, Tori Williams, and his nephews, Stewart Allan Williams and Rylen Preston. Additionally, he leaves a host of cousins and friends.

Leonard will be missed for his kindness, his appetite for reading, and his loyalty to his family.