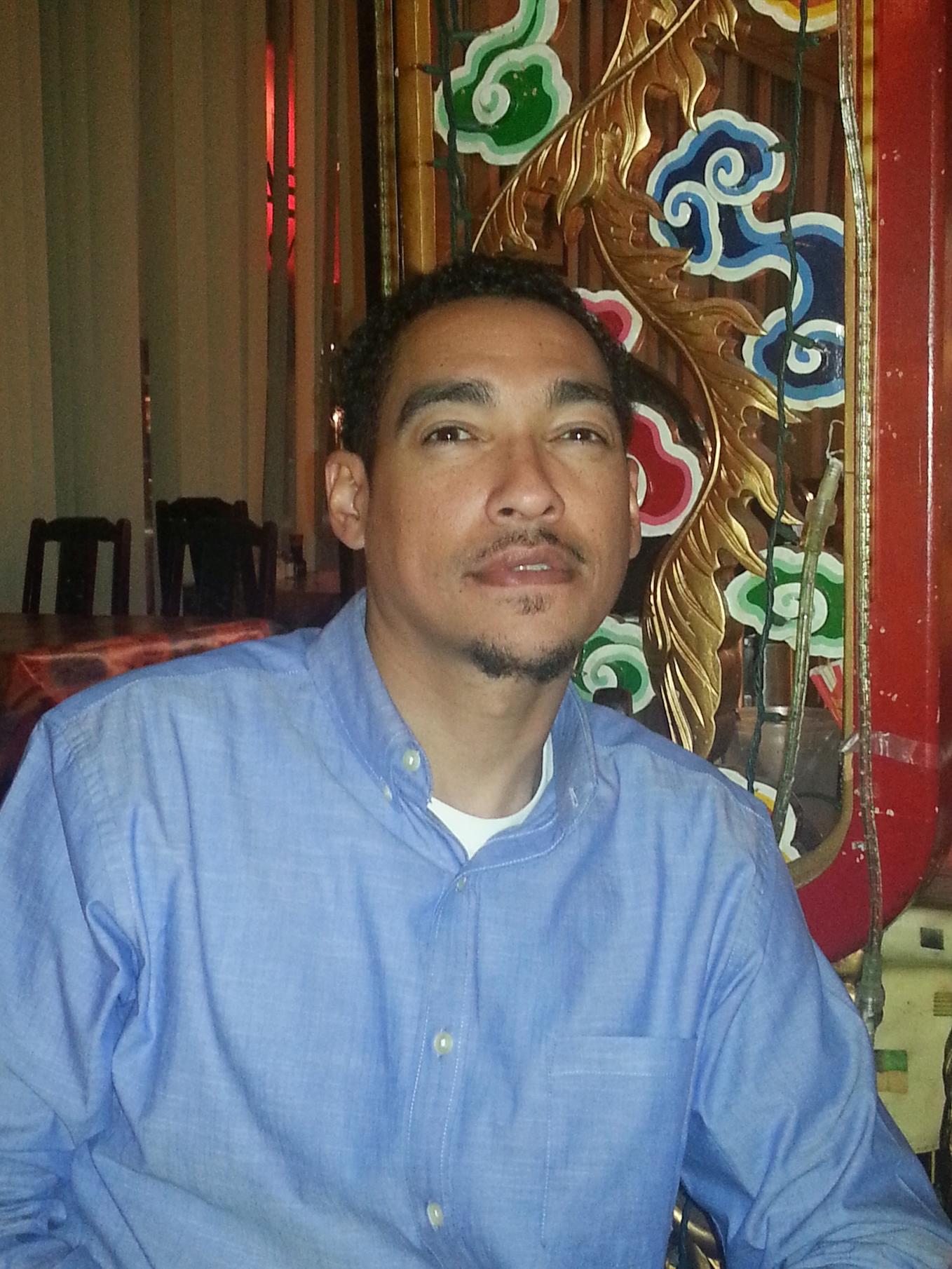 During the morning of October 27, 2019, Leonard Eugene Sivells slipped away quietly at home to rest in eternal peace.  He was a native of Portsmouth, Virginia and was born on June 14, 1969 to the late Larenda Sivells.

Leonard graduated in 1987 from I.C. Norcom High School, in Portsmouth, Virginia and did further study at Norfolk State University in Norfolk, Virginia.

He enlisted in the U.S. Army after high school as an Ammunition and Administration  Specialist.  When he transitioned to civilian life, he continued his government service by working for the Commissary in Sacramento, California.  Once he returned to the East Coast, he found employment at Western Branch Medals, Volunteered with the Tim Reid Celebrity Weekend, Verizon Wireless, and was currently working at Cox Communications as a Tier I Support Representative.

Anyone who knew Leonard knows he had a love for all types of music.  He had a passion for composing and producing music as well.  For several years, he was an organist for Saint Damascus Outreach Ministry.  He was a loving and devoted husband, father, and grandfather who did anything to make his family happy. He enjoyed being around children and couldn’t resist an opportunity to make them laugh.   Leonard had a wealth of knowledge and could talk to anyone about any topic.