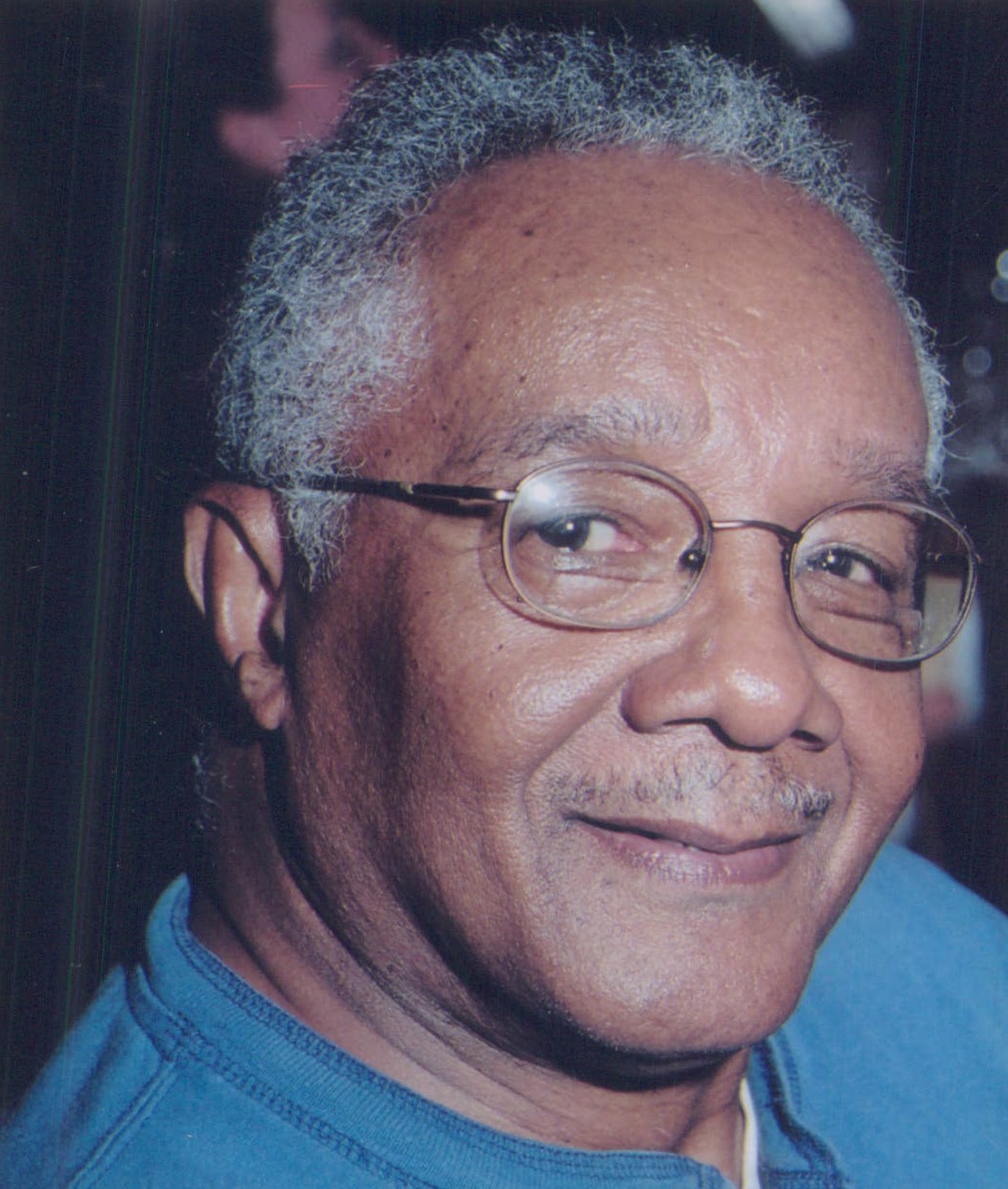 Leon was educated in the Richmond Public School system, graduating from Armstrong High School.  He received an undergraduate degree from Virginia State University and a graduate degree from Hampton Institute (University).  He served in the U.S. Army and received an honorable discharge on July 29, 1960.  During his career, he was a teacher in the Chesapeake and Norfolk Public School systems and an administrator with Norfolk Public Schools. He retired in 1992. He was a faithful member of Unity Lutheran Church where he was involved with various ministries.

Leon was a devoted family man who enjoyed traveling with his beloved wife, Marjory, and spending time with their children, grandchildren, and great-granddaughter during his retirement years. He will truly be missed.