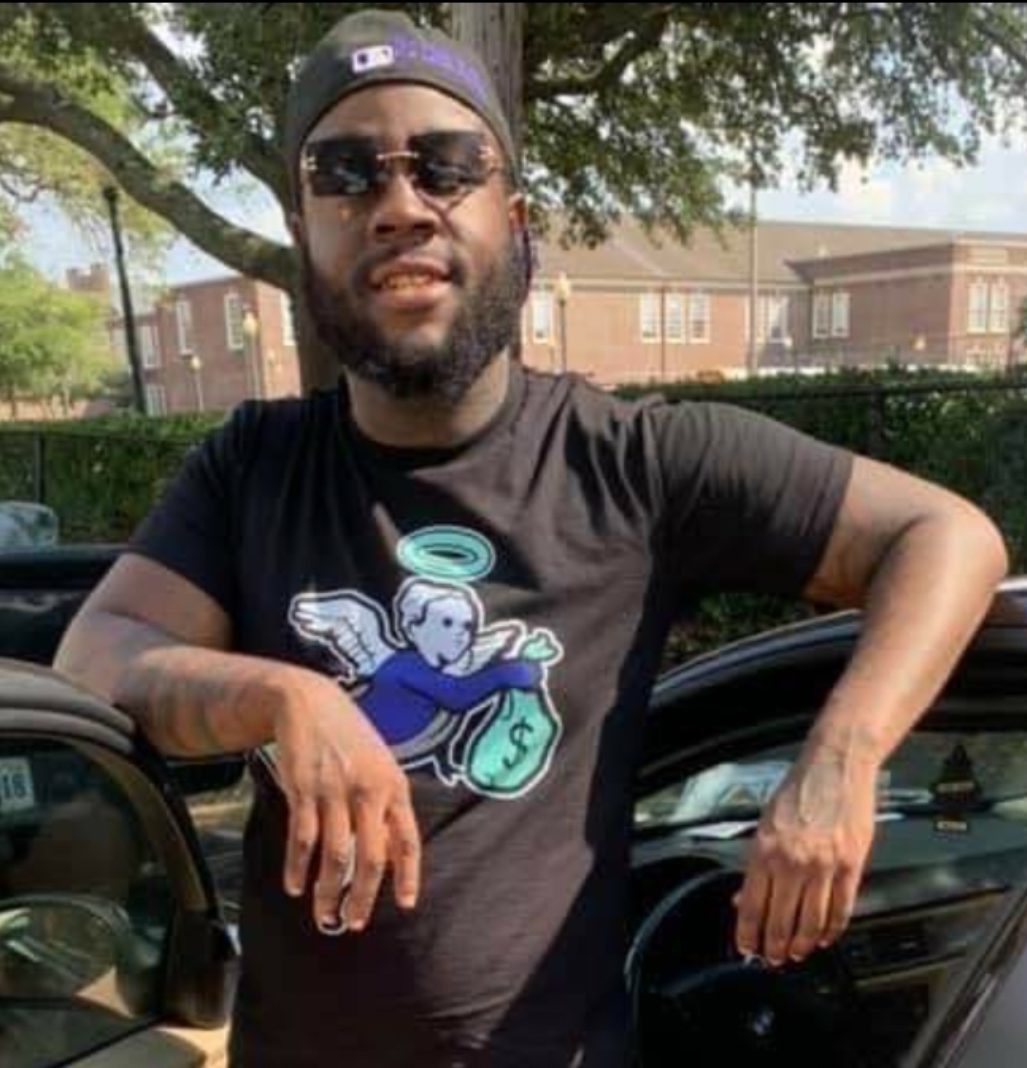 On November 16, 2020 our Beloved Leon D. Harrison, 23 unexpectedly left the earthly realm to ascend into our God’s loving arms. Leon was born November 20, 1996 at Sentara Norfolk General Hospital where he also transitioned to be at rest with his heavenly Father.

He was the only son and a blessing to Leon Wilson and Stacey Harrison Armstrong whom affectionately loved him with all their hearts. They devoted their time, love, and countless sacrifices to give him the best quality of life. He was a devoted and wonderful father to his son Noel Harrison. His memories will forever live on in their hearts and through his son.

Leon Harrison was educated in the Chesapeake Public School System.  He was a 2015 graduate of Indian River High.  He always loved football; because of his passion for the sport, he played from community recreation league to his senior year of high school as a middle linebacker. On and off the football field he was a Steelers fan as he was ecstatic about their record so far. Leon demonstrated his work ethics by working with his father over the years.

Leon D. Harrison was a loving son, father, brother, nephew, cousin and most of all a loyal friend. He was solid, intelligent, educated, understanding yet goofy, the life of the party, and unpredictable. Leon’s presence, along with his genuine smile and laugh touched many hearts, to know him was to love him. He was big on family whether connected by blood or by love. Leon, always showed up and showed out with his own style of fashion, ready to cruise the town. His grand personality made him a loveable person. He lit up the room with his comical jokes and playful spirit.

Leon was preceded in death by others but he will join his heavenly angels’ maternal grandmother, Gloria Harrison, his paternal aunt Sandra Wilson, two special friends Keyon Johnson and Jamal Harvey.

Leon also leaves to cherish and forever hold his heart within her heart his girlfriend Armania Hood their partnership will always be remembered; and an amazing mother to his son Noel, Jaylah Hill.

Friends from the cradle to his grave Isaiah Swift, Walter Moore, and Ahmon Wilson. Leon D. Harrison heart reached far too many to name but his name will definitely live on for many years to come through his family and friends. “To live forever in the hearts of family and friends is to never die.”