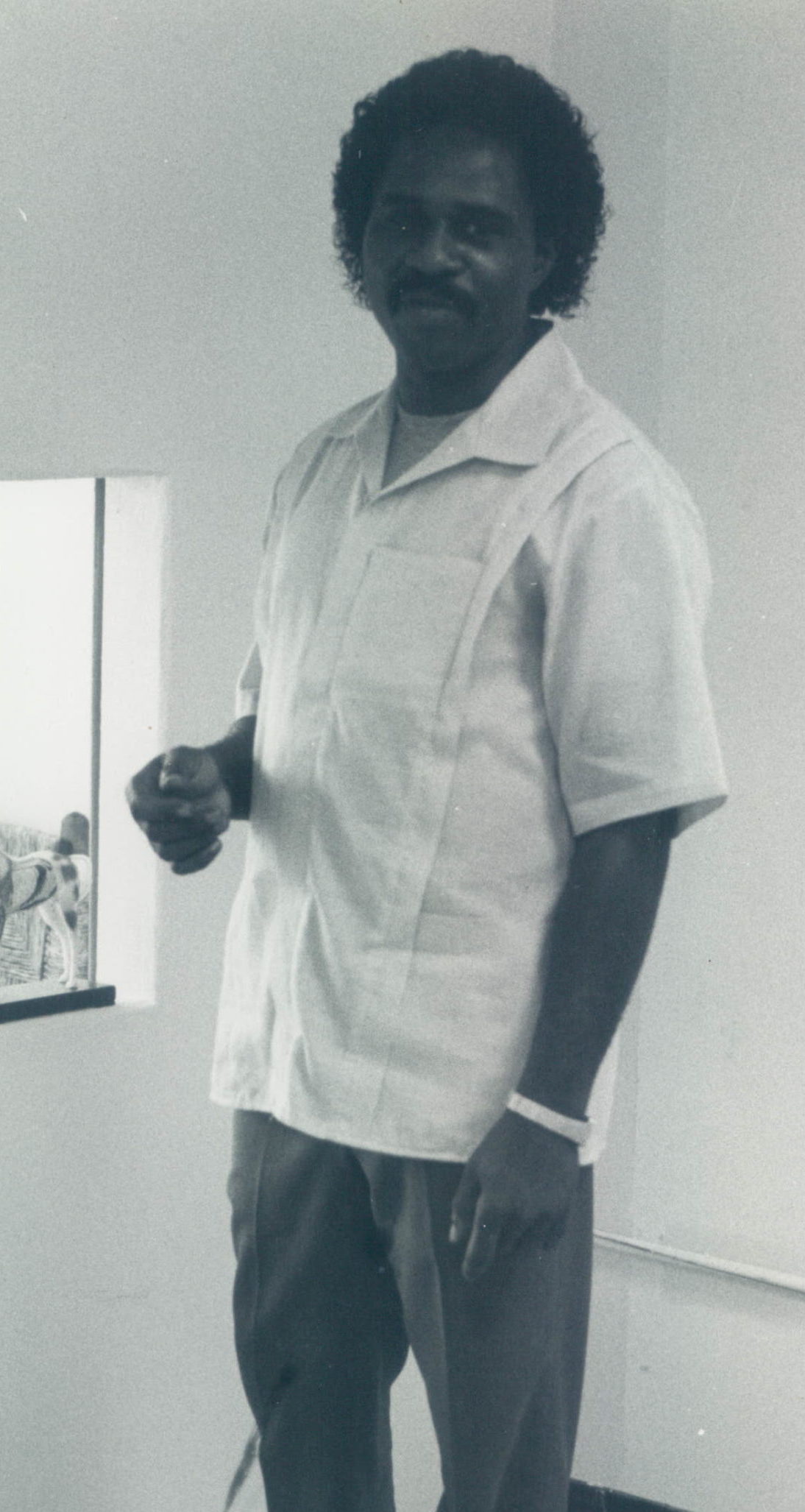 Leon Booth Jr., affectionately known by his childhood nickname given to him by his parents, “Dukie,” or “Sifu,” as his Kung Fu students called him, transitioned to eternal life on September 26, 2021. He will reunite with his loved ones, his father Leon Booth Sr, mother Alice Ruth Booth, aunt Jessie Mae Taylor, brother Steve Booth, sister Cecelia Mitchell, niece Rita Melvin, and other loved ones whom he longed to see again. Leon will be missed dearly by his sisters Bettie Melvin and Teresa Lee Booth; and his daughter Monica Morris. Also, his nephew and niece that he helped raised as his children Terrence Booth, and Alisha DaCosta, his niece that spoiled him with his favorite foods and candy, Christine Booth, and his godson Supreme Apels. His nephews LaShawn and Sherron Booth will also miss their “Unk” dearly, as he provided wisdom and encouragement to them as an elder. His lifelong best friend Frank Washington, honorary brothers Perry Farrow and Michael Gooding will also keep Leons’ legacy alive.

Leon had accomplished so much in his lifetime; he unselfishly served his country in the United States Army as a Special Forces Police Officer. He was a decorated veteran earning a Good Conduct Medal and a National Defense Medal. Leon was also a marksman sharpshooter earning medals for the M16, 9mm, and .45 caliber. His service to his country is a testament to his character; he was willing to serve and defend.

After separating from the military, he developed a passion for alternative approaches to health through non-western medicine. He saw firsthand the harm that prescription drugs were doing to his fellow veterans; they had many side effects. As a result, he devoted himself to being a healer, deeply rooted in Traditional Chinese Medicine (TCM) fundamentals. Leon studied with top Chinese doctors foreign and domestically to become highly trained and licensed in holistic medicine, acupuncture, and acupressure. Leon had a herb for everything and disliked seeing people in pain. He stressed the importance of preventing Liver Qi Stagnation, as the liver is vital to the human body. He also wanted to spread awareness on dampness in the body, as it caused phlegm, illness, and inflammation. Leon wanted to help everyone achieve maximized Chi, or energy, to reach their highest potential while being healthy.

Leon, or Sifu, was also a Kung Fu instructor trained under Grand Master Joe Brown’s expertise and Master Frank Washington. After training, he opened a Kung Fu academy in Virginia Beach and Washington D.C, where he taught and mentored the youth. He tediously taught his nephew and niece Terrence and Alisha, and godson Supreme Kung Fu when they were young, and they still engage in the discipline to his day.

Leon also loved comedy and was a self-proclaimed comedian; he often practiced and told hilarious jokes. Interestingly, he had fulfilled his lifelong dream, made his way to Showtime at the Apollo several decades ago, and performed his comedian skit. He was always optimistic about life and would give his last to those in need. He had a big heart, and when people mistreated him, he said he would let God deal with them. Leon would give to anyone who asked and wore his heart on his sleeve.

Leon felt the love of the few individuals around and was active in his life; he was a private person who loved his peace and would often sit on the porch to enjoy the beautiful sunshine. He always said he had one wish to fulfill here on earth, as his parents asked him to look after his baby sister Teresa and her children, and he had done that. He also had developed a strong relationship with God, thanks to his cousin Linda Gilmore.

During his last days, he was at peace and was very happy; and it appears that he knew he was going to see God; and felt the intense love around him. He laughed and smiled every chance he could; despite what obstacles came his way, he maintained a positive outlook. He was powerful and was a fighter; he passed away days after his 70th birthday. He fulfilled God’s promise as 70 is the year of completion, Leon lived a full life, and God called him home. He was grateful to everyone who had been there to help him. Please remember the happy times as that is what he would want.