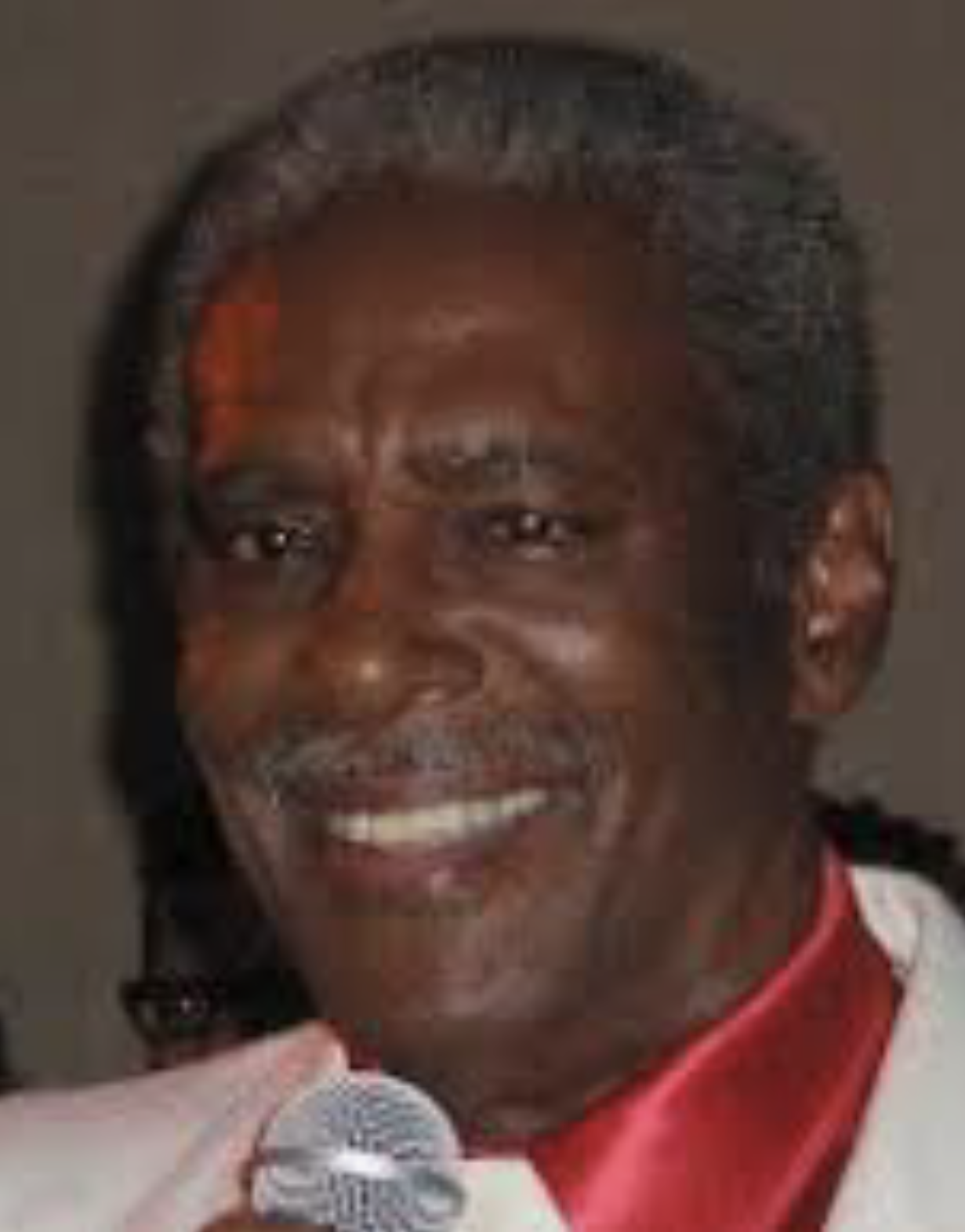 An Accomplished Life
Lenis D. Guess, III, 81, passed away on October 5, 2021. He was born on February 27, 1940 in Norfolk, Virginia. He was a music legend, writer, producer, singer and arranger of numerous songs for himself and many other artists. He has performed in many states throughout the United States and overseas. Lenis achieved greatness in his music career; most importantly, he was a believer in Jesus Christ as his personal Lord and Savior.

Rest in the Lord Lenis!