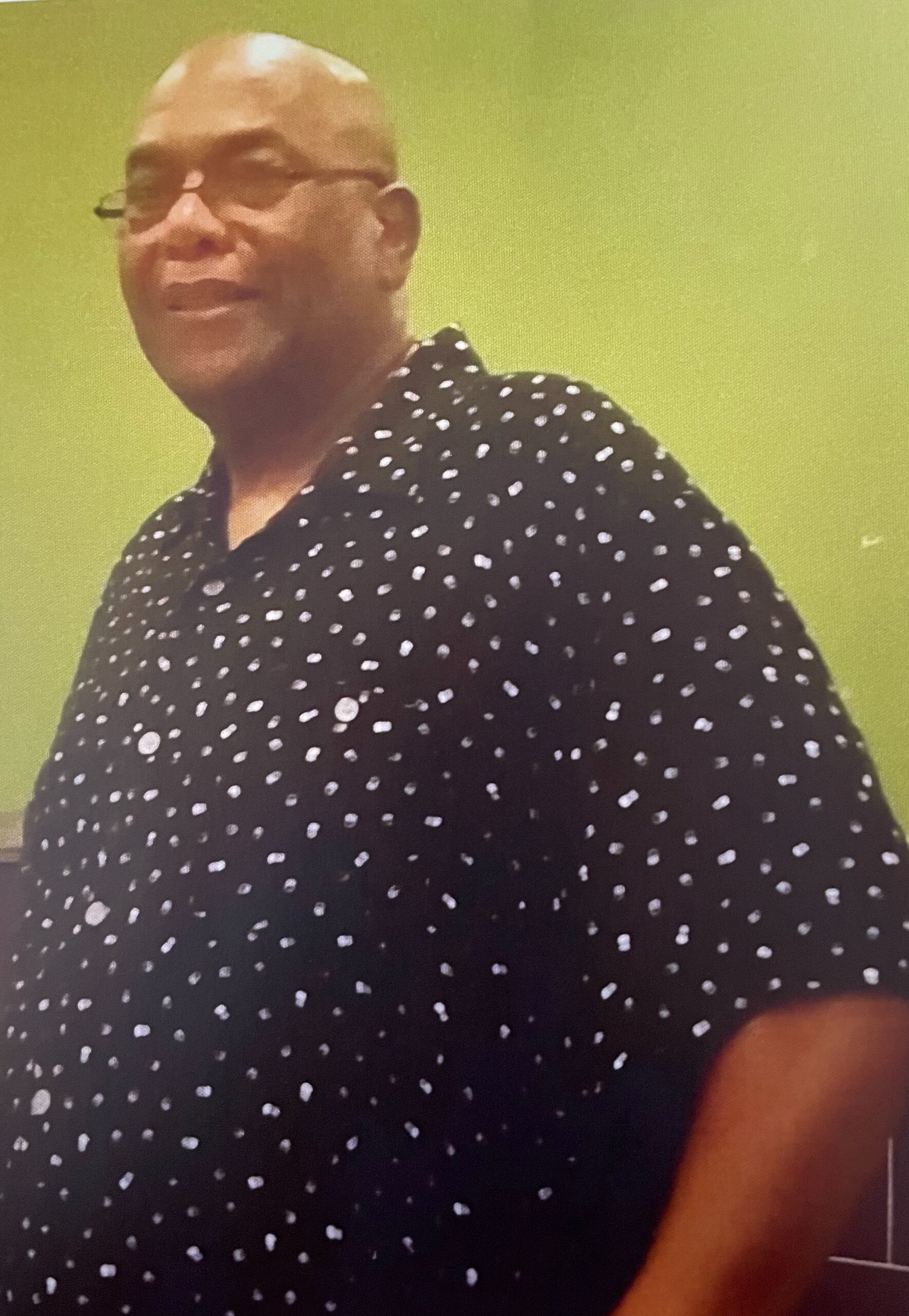 Lawrence was educated in Norfolk Public Schools and graduated from Maury High School.  He attended Norfolk State University for two years.  He served in the United States Marine Corps and was a veteran of the Vietnam War.  Following his tour of duty, Lawrence worked at Norfolk Naval Shipyard as a woodworker leader for 35 years.

Lawrence enjoyed spending time with his family. He was an avid bowler and played in numerous leagues over the years.  He loved watching his favorite NFL team, the Washington Redskins, and would always wear something to show his love for his team. He loved to travel with his nieces and friends to go to Dover, DE to press his luck and regularly would play his numbers.  Lawrence never met a stranger; he would talk to everyone and leave everyone saying that’s my friend.

Other than his parents, Lawrence was predeceased by his sisters, Edna Bynum, Diane Bray, and Vivian Hodges.