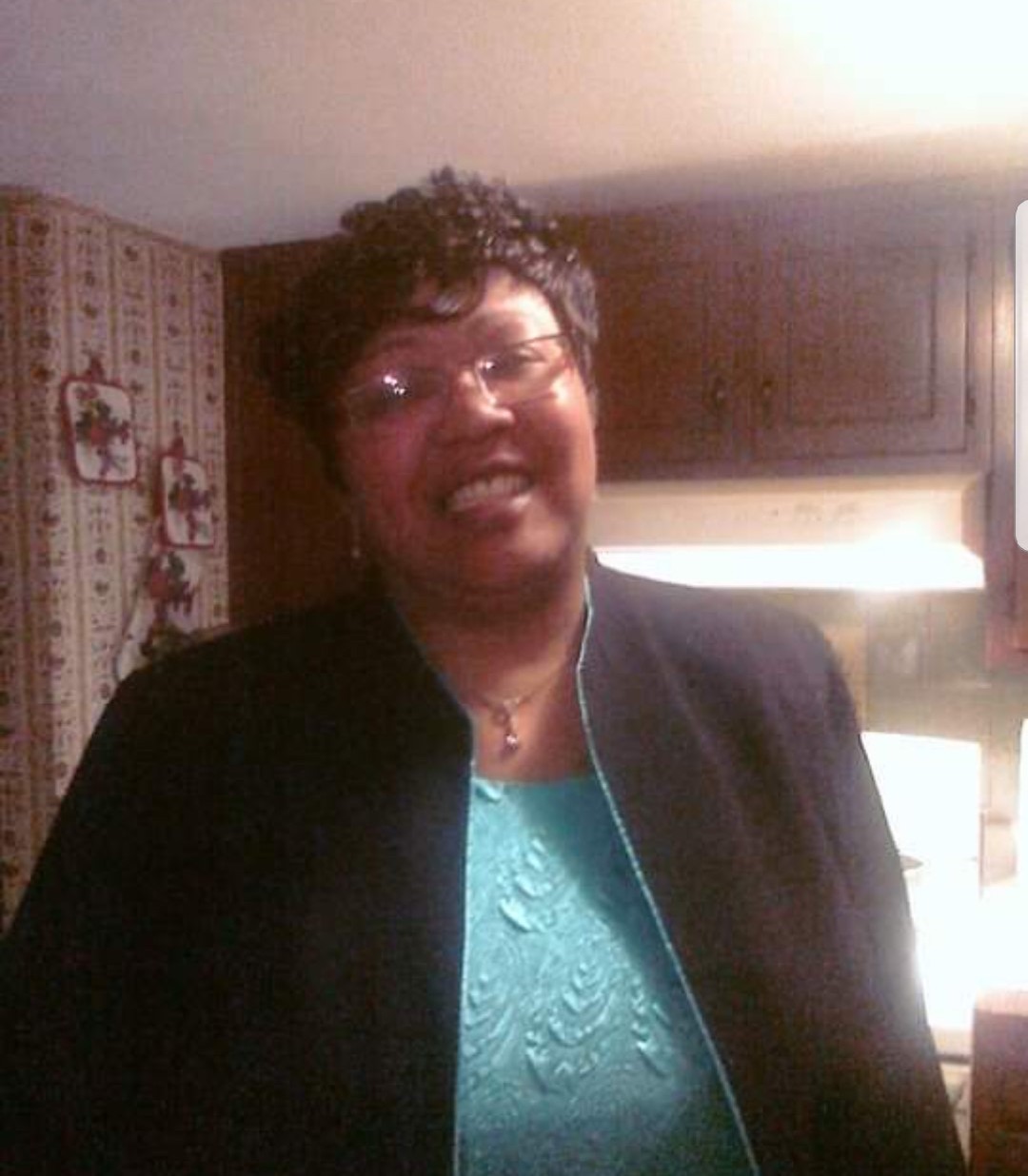 She was a graduate of Indian River High School. After graduating high school, she entered the United States Army, serving her country for several years and was honorably discharged. One of her biggest joys was working alongside her father at his Restaurant, Carolina’s Soul Food for over 15 years. She served as a volunteer with Norfolk Public Schools and began working as a Food Service worker with Chesapeake Public Schools.

She was a faithful member of New Hope Congregational Christian Church for over eight years in Norfolk, VA where she served on the Usher Board and Hospitality Committee. Most importantly, she was dedicated to the late Pastor Michele Donaldson for most of her transportation needs.