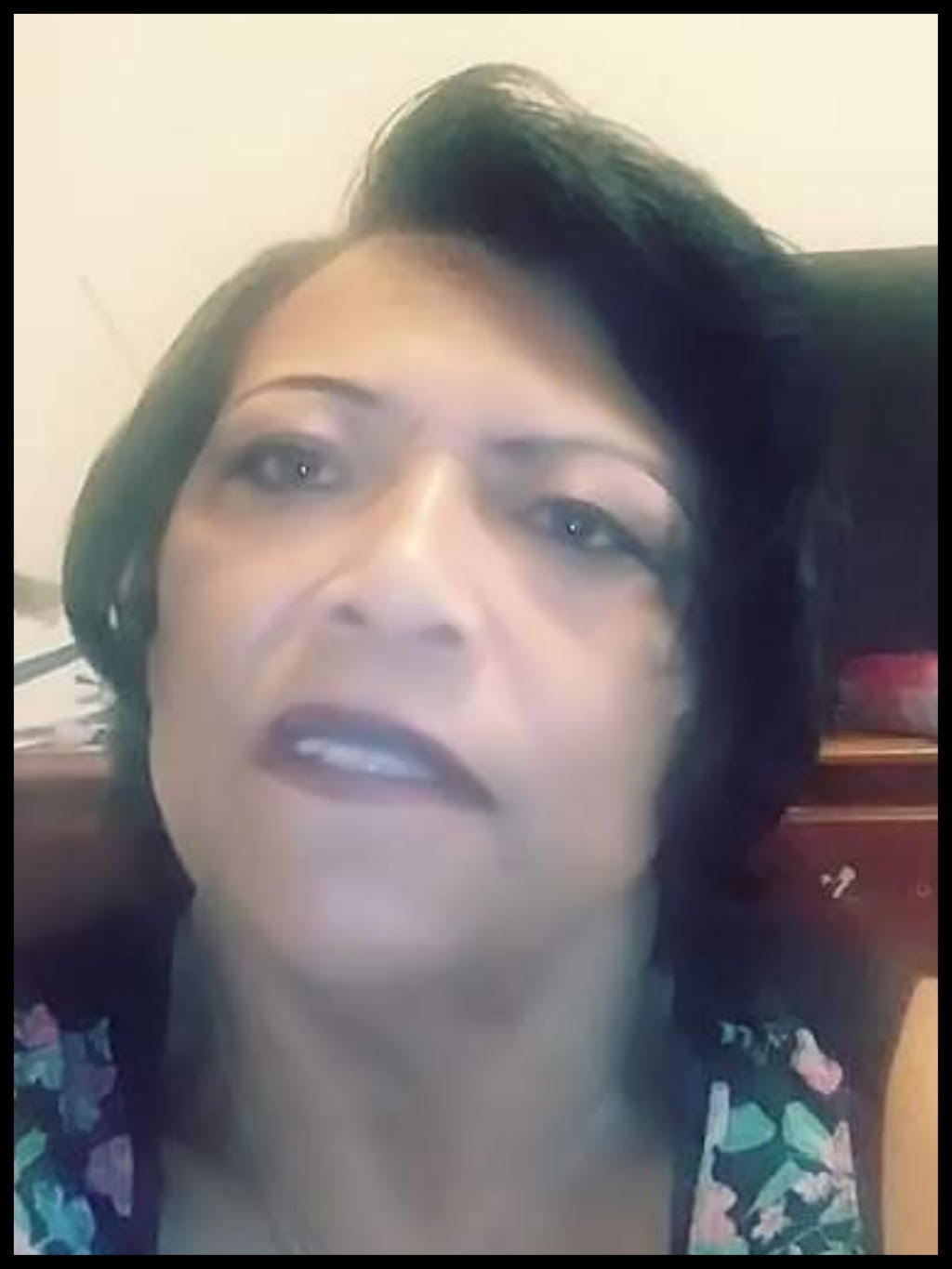 Laura Jean Cuffee Corprew was born in Chesapeake, Virginia on November 5, 1950 to the late Robert and Olia Cuffee. She gained her crown of glory and transitioned into eternal life on March 21, 2021 surrounded by her husband and children. Laura or “Bay” as she was lovingly called grew up in the South Hill section of South Norfolk in Chesapeake, VA.

She attended Chesapeake Public Schools. Laura worked at Norfolk State University for 33 years before she retired as a Facilities Management Supervisor. Even after her retirement Laura, being the hard worker she was, worked at Northside Middle School for a short time. When asked to describe Laura, one of the first words that comes to mind is big-hearted. Her love for her family, especially her children and grandchildren were the closest thing to agape love here on earth. She raised her children to be loving and family oriented. She took care of her grandchildren and greatgrandchildren with so much love and fervor. She had an unwavering faith in God and was certainly a praying mother, grandmother, wife, sister, aunt, and cousin. She was the matriarch of her family and she always said to keep family close.