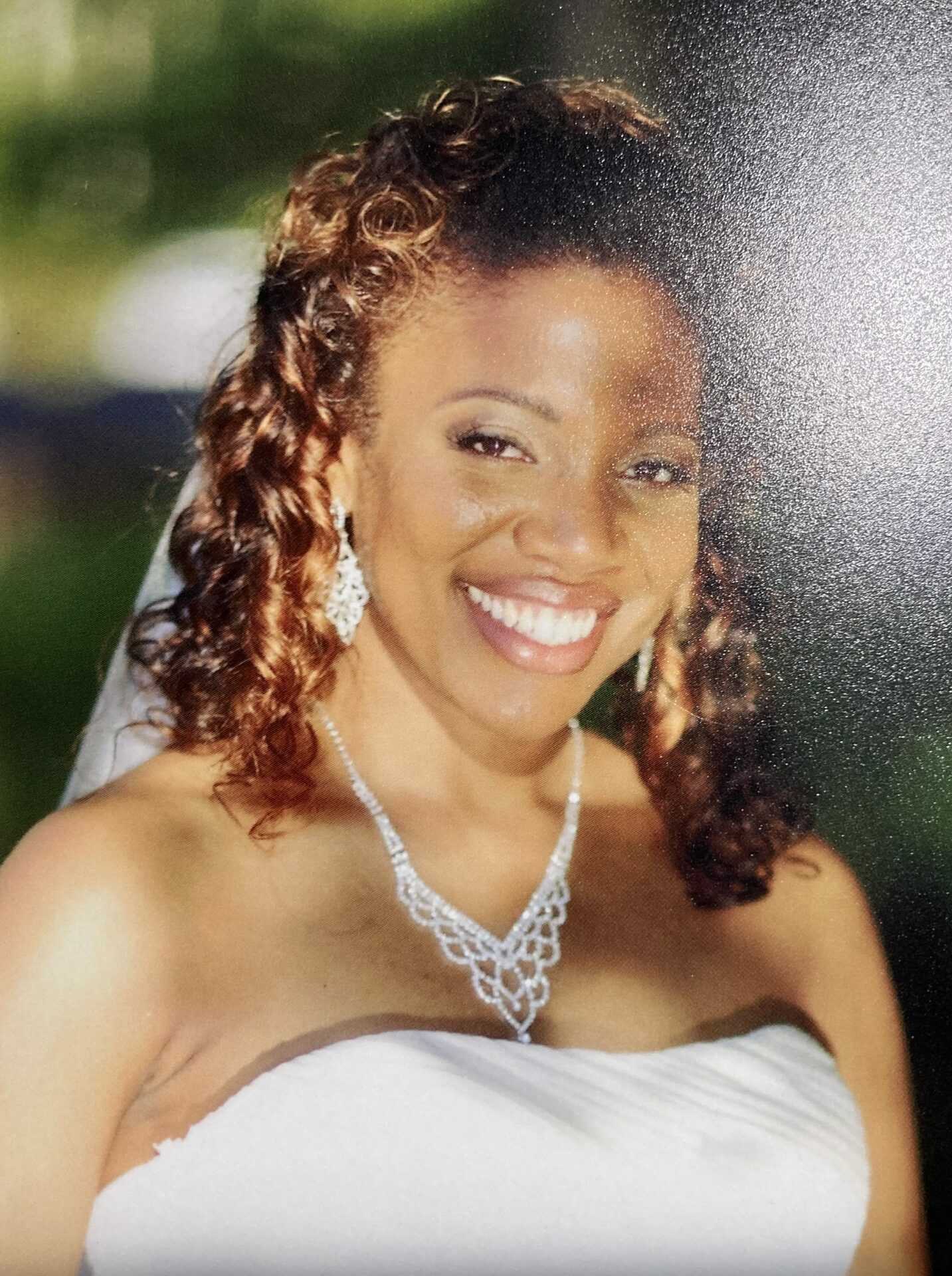 Latanya Devonne McClain passed away after a courageous fight with a short illness on Sunday, Sept. 4, 2022 at Atrium Cabarrus Hospital in Concord, NC. surrounded by family and friends. She calmly went to live with the angels. She was born Feb 3, 1984 in Chesapeake, Va. to Lucius and Linda Loftin.

Latanya graduated from Indian River High School with high academic honors. After graduation she attended Virginia Commonwealth University in Richmond, Va. where she obtained a Bachelor Of Science degree in Business Education with a concentration in Marketing. Later she obtained a Master of Education Degree in Elementary Education at University of North Carolina at Charlotte. Once more she achieved the highest academic achievement.

Latanya secured her first teaching position at Tuckaseegee Elementary School as a 5th grade teacher. She considered it her mission to promote academic growth and positive behavior. Seeking further opportunities for growth, Latanya migrated to Allenbrook Elementary School as a Expanded Impact Teacher for 5th grade, where she advanced behavior plans to facilitate success for students. She rose to prominence in her field after being recognized by administrators and teachers. As a result she received a promotion as Curriculum Facilitator at Winecoff Elementary School. She was responsible for developing creative lesson plans to promote optimum growth for students. Latanya work diligently to communicate with others on approaches to raise average yearly progress for all students. She was a wonderful teacher, leader, and friend on her team. She resigned from Cabarrus County schools after her illness but continued to hold out promise of returning to teaching someday.

At an early age Latanya joined and was baptized at First Baptist Church Southhill, Chesapeake, Va. She grew up under the leadership of Rev.

Michael R. Toliver. She learned the value of faith, healing grace, and

belief in God. She was an active member of the church, serving on the junior usher board, and singing in the Junior and Mass Choirs until she left the area for educational reasons. She taught vacation bible school during the summer while attending college. She believed strongly that faith was not faith unless it is expressed and lived. She was a watchcare member of Victory Christian Center in Charlotte, NC under the directions of Pastor Robyn Gool.