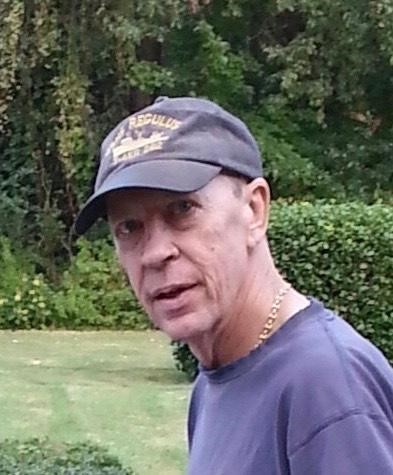 Larry A. Ambrous passed away on November 20, 2019, at the age of 71. He was born in Huntingburg, Indiana on May 18, 1948. Larry was a member of the United States Army from 1969 until 1972 when he was honorably discharged. Upon his discharge he began his career as a member of the United States Merchant Marines until he retired in 2010. Larry was preceded in death by his father James F. and his mother Rosalyn C. Ambrous. He is survived by his sister, Jacqueline (Ambrous) Wright and his brother, Ricky Ambrous. Larry is the uncle to James B. Ambrous, married to Jacquelyn, as well as Emily A. Ambrous, his goddaughter. He is also the great uncle to Ashton Ambrous.