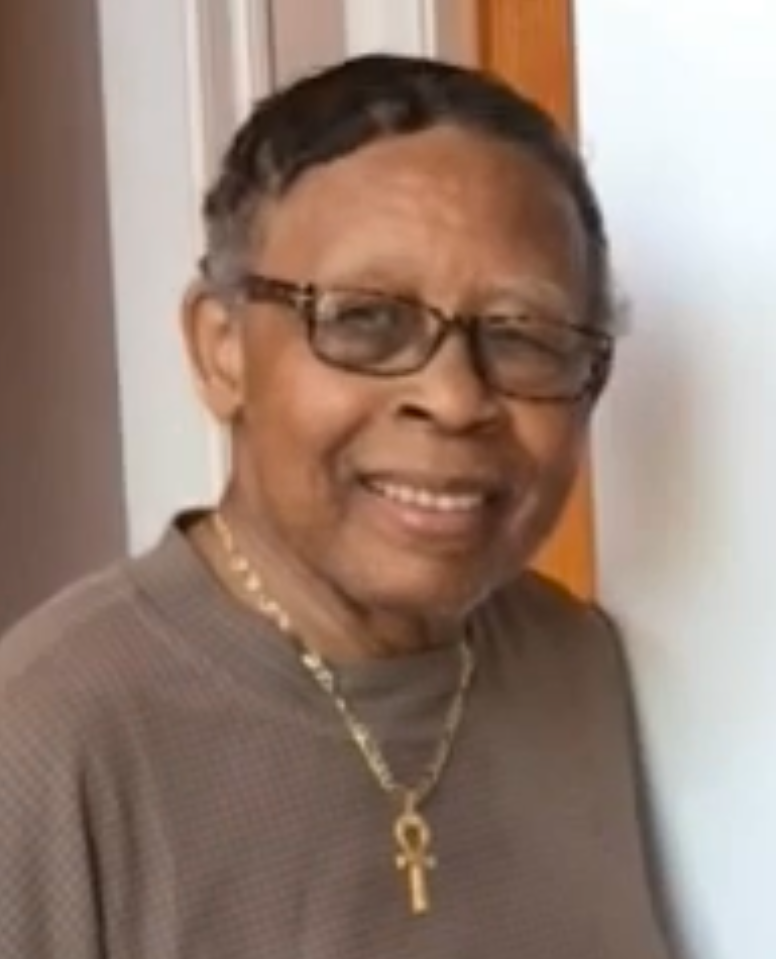 On August 28, 2020, Kwasi Imhotep transitioned from this life to the life that follows.  Kwasi (birth name: Milton E. Nixon) was born on November 26, 1944 in Norfolk, VA to parents Mrs. Lillie O. Person and Raymond Nixon.

Kwasi was an Air Force veteran and received his undergraduate and graduate education at Norfolk State University and the University of Southern California.  He worked many years as a professional for the Department of Defense in Washington, DC.

Kwasi was very proud to have been raised in the Berkeley section of Norfolk.  He happily reminisced on his Berkeley upbringing and participated in many events that celebrated Berkeley and its traditions.

Kwasi departed this life with no regrets in the full belief that he did all he could do to help his people to reclaim their ancient glory and only asks that those surviving him should do likewise.